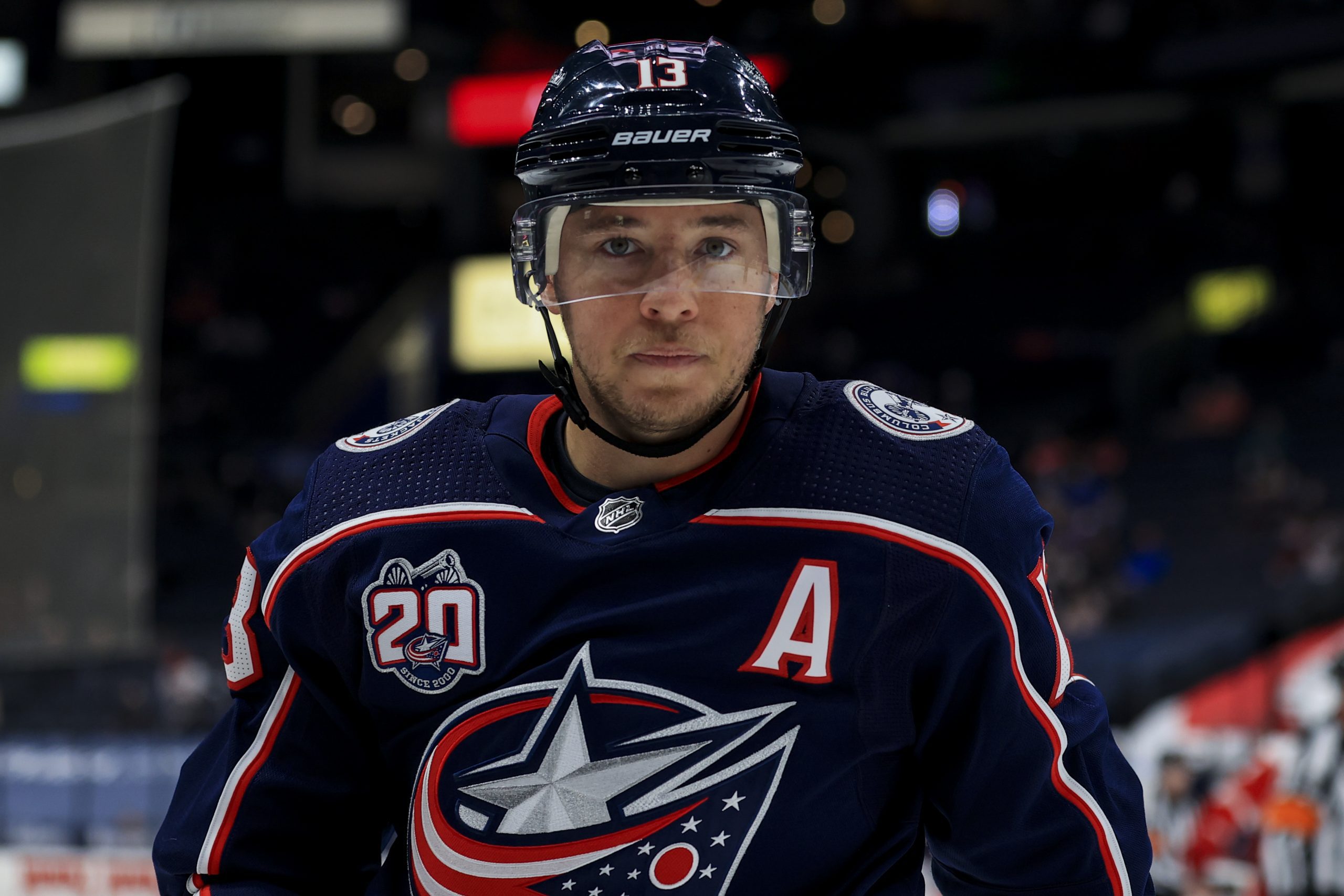 Jakub Voracek began his professional career with the Columbus Blue Jackets and now the veteran winger is headed back to Ohio after being traded by the Philadelphia Flyers on Saturday.

The Flyers traded Voracek on Saturday back to Columbus in exchange for veteran forward Cam Atkinson in a straight swap deal. Atkinson, 32, has mainly played on the right wing during his NHL career and is currently in the fourth year of a seven-year contract worth $5.8 million per season.

Atkinson’s best season came in 2018-19 when he posted a career high 41 goals and 69 points in 80 games and was named to the mid-season NHL All-Star Team. He was teammates with current Flyer Kevin Hayes during the 2010-11 season at Boston College.

Voracek departs the Flyers after spending the last 10 seasons in Philadelphia, where he has posted 177 goals and 427 assists for 604 points in 727 regular season games. His 427 assists rank fifth in Flyers history, as does his 162 power-play assists. 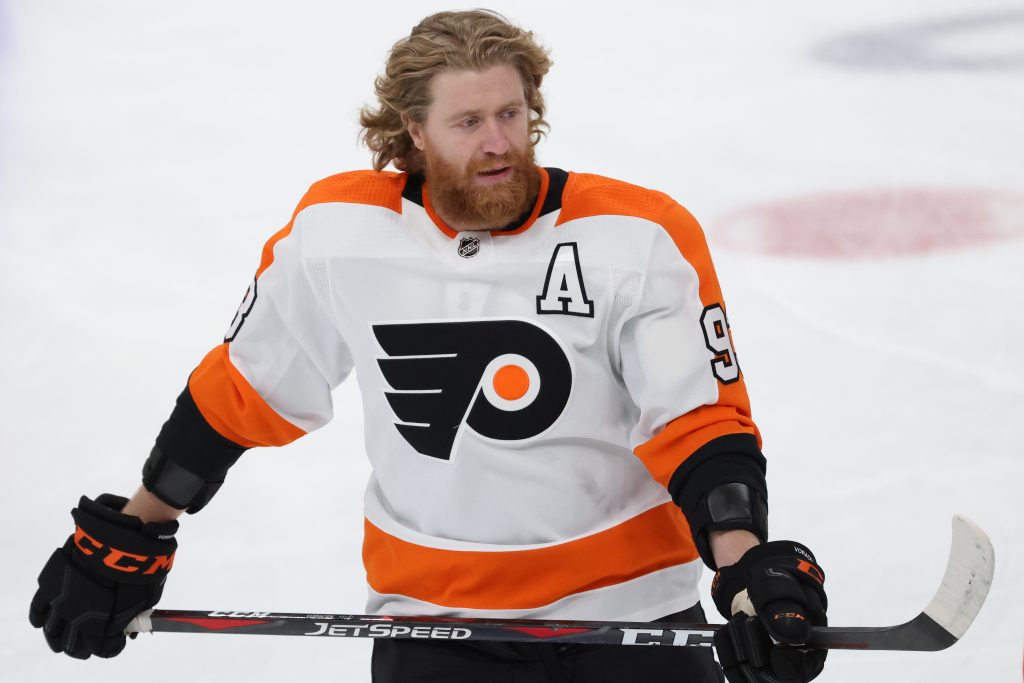 Voracek was expected to be selected by the Seattle Kraken in the 2021 NHL Expansion Draft earlier this week, but instead Seattle took a younger option in forward Carsen Twarynski. The 31-year-old Voracek is set to make over $24 million over the next three seasons before he can become an unrestricted free agent in 2024-25.