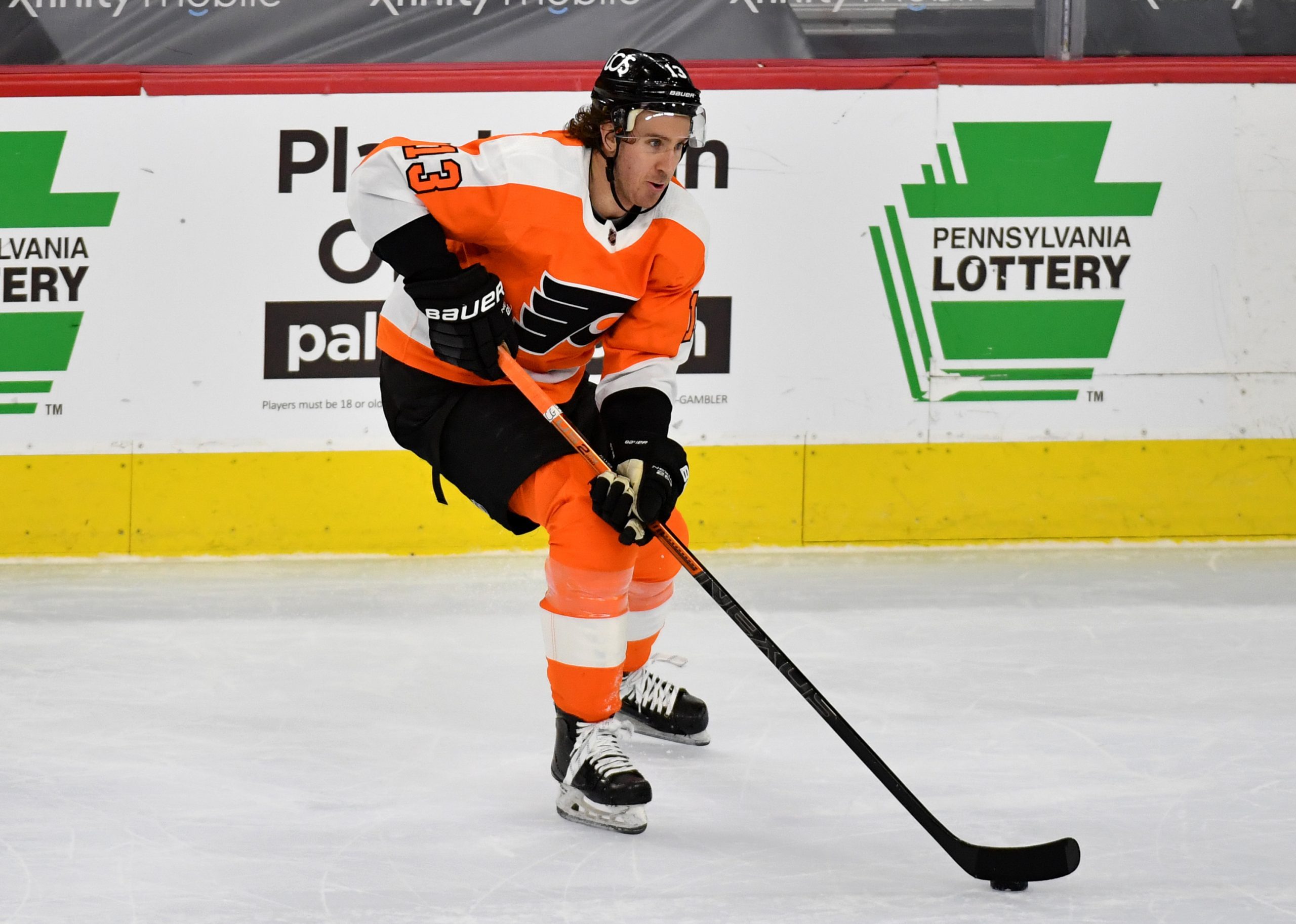 Kevin Hayes has quickly become a fan favorite since joining the Philadelphia Flyers in 2019, but the veteran forward will miss out on the early stages of the new NHL season.

The team announced Tuesday that Hayes will miss approximately six-to-eight weeks after undergoing abdominal surgery. Hayes took part in team practice on Monday in Voorhees, New Jersey, but admitted he felt pain in his groin before exiting practice.

“He said in one of the texts he sent me, ‘AV, we got this early, I’d love to still be around the team during training camp and be able to go through the meetings,'” Flyers head coach Alain Vigneault said. “I’m all for that. I told him I wouldn’t expect anything less from him. I want him around the team.”

Hayes, 29, registered 12 goals and 19 assists for 31 points in 55 games last season in his second year with the Flyers. He has been a strong acquisition for the Orange and Black, featuring on the power play, penalty kill, and throughout different offensive lines on even strength situations.

His absence will force 22-year-old Morgan Frost into an increased role during training camp and the start of the Flyers preseason schedule, which begins September 28. Frost, a 2017 first round pick by Philadelphia, has registered seven points in 22 career NHL games, but mainly has played with the Flyers’ AHL affiliate in Lehigh Valley of late.

“Morgan’s going to get an opportunity to play with a couple of veteran players,” Vigneault said. “I think for the first portion of camp, which is those five practices and then we have those exhibition games, we’re going to keep the lines as they are.”

Hayes isn’t the only player on the injured list as Morgan Frost has also been ruled out for six-to-eight weeks following right knee surgery while Wade Allison is out indefinitely due to a right ankle sprain. The Flyers open the 2021 regular season at home on October 15 against the Vancouver Canucks.