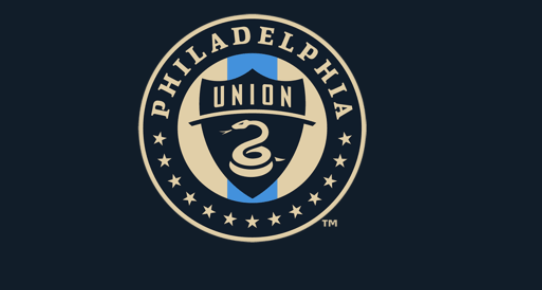 The Philadelphia Union continued their commitment to academy players on Tuesday by rewarding defender Anton Sorenson with a Homegrown contract.

Sorenson, a left back, has signed a two-and-a-half-year contract with the first team, which includes options for 2024 and 2025. The 19-year-old U.S. youth national team player joined the club’s academy in 2019 and becomes the 18th Homegrown player in Union history.

“Anton is a promising young player and a natural left-footed defender that will be a valuable addition to our backline,” said Union sporting director Ernst Tanner. “He is an attacking-minded outside back who looks to play forward quickly in transition. His mentality, aggression, and physical skills provide a platform for Anton to become a valuable player as he develops further.”

Sorenson logged 12 appearances for Union II in the USL in 2020, scoring his first professional goal in September of that year. He has been training with the first team this winter during the early stages of preseason camp.

Sorenson has represented the U.S. Under-14 and Under-16 Boys’ National Teams in past year.

He will provide depth at the full back position as Kai Wagner and Matt Real currently occupy the top two left back spots on the roster.