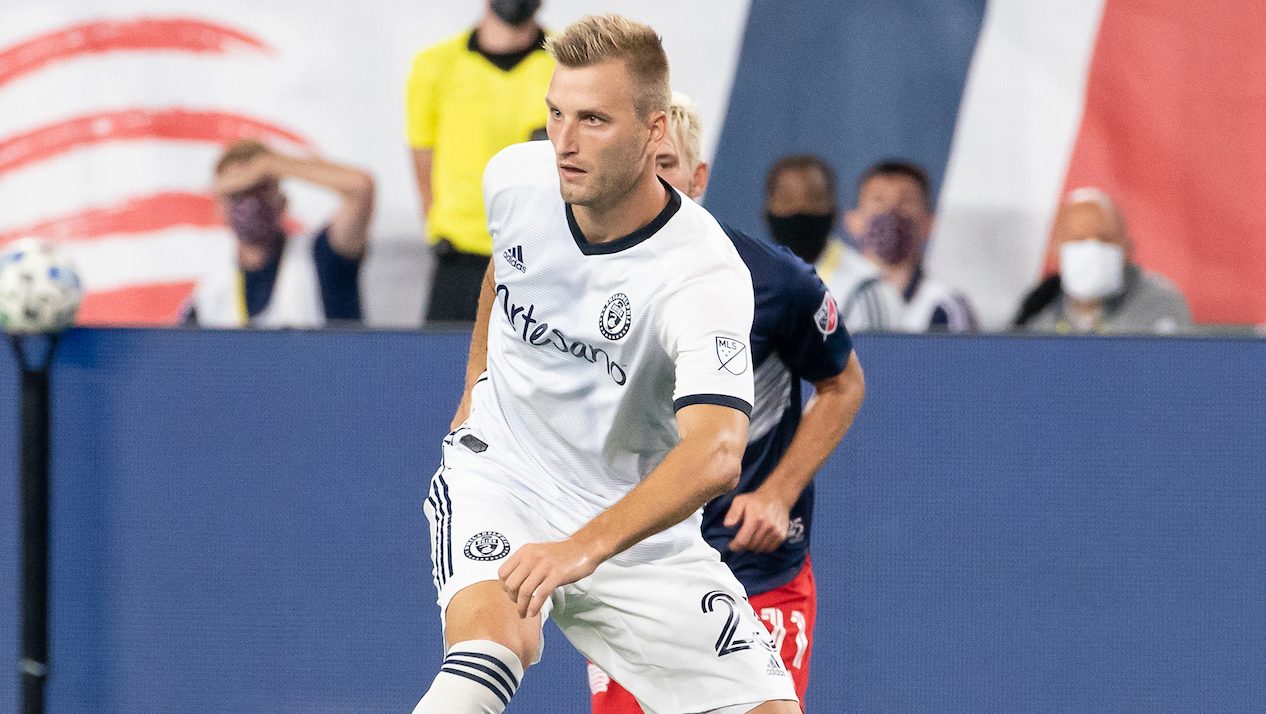 Kacper Przybylko’s time with the Philadelphia Union has come to an end.

“We want to thank Kacper for his efforts on and off the field with the Philadelphia Union,” said Union Sporting Director Ernst Tanner. “He has played a major role in some of the Union’s most memorable moments over the last few years and we wish him all the best as we continue to look to strengthen and add depth to our roster in the coming weeks.”

Przybylko totaled 35 league goals and 14 assists for the Union in 87 league appearances over the past three seasons. The 28-year-old also finished as the Concacaf Champions League’s Golden Boot winner in 2021 after notching five goals and one assist in six appearances for Jim Curtin’s squad.

The Fire failed to make the playoffs in each of the last four seasons and now adds an experienced MLS forward to their attack.

The Union kick off training camp on Monday in Chester.