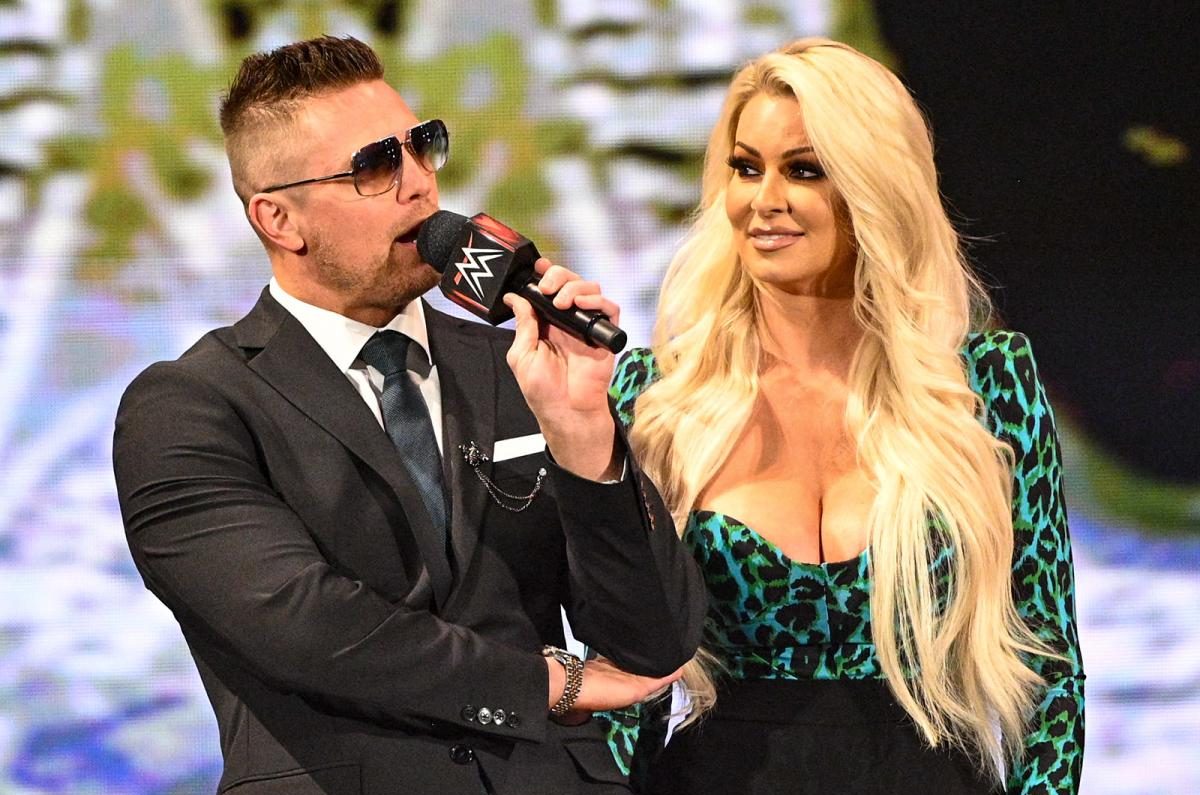 WWE rolled into the Wells Fargo Center Monday night for an edition of “Monday Night Raw.” It was the second time WWE returned to Philly since allowing fans at events beginning July 2021. We’re heading to the Royal Rumble on January 29, and at that premium live event, Edge and his wife, Beth Phoenix, will take on The Miz, and his wife, Maryse, in a mixed tag team match.

Last night, while interrupting a Cutting Edge segment with his opponents, The Miz decided to take the low-hanging Philly fruit and bash the city of Philadelphia by… standing with disgruntled Sixer Ben Simmons.

“Looking at this crowd, I can say with the utmost conviction that I stand with Ben Simmons. I, too, would give up $33 million just to not play in this crap city. I mean, have you seen yourselves? Can you blame him?”

Of course, people who don’t feel the need to shit on professional wrestling whenever it’s newsworthy just to play some sort of character online because they’re bored, understand Miz was taking a shot for some cheap heat, and he got it. At this point, though, I think we’re all a little fatigued over this Simmons saga, so I would assume a lot of people in that crowd didn’t even feel the need to boo because they’re simply apathetic about Simmons at this point.

And no, I can’t blame them.