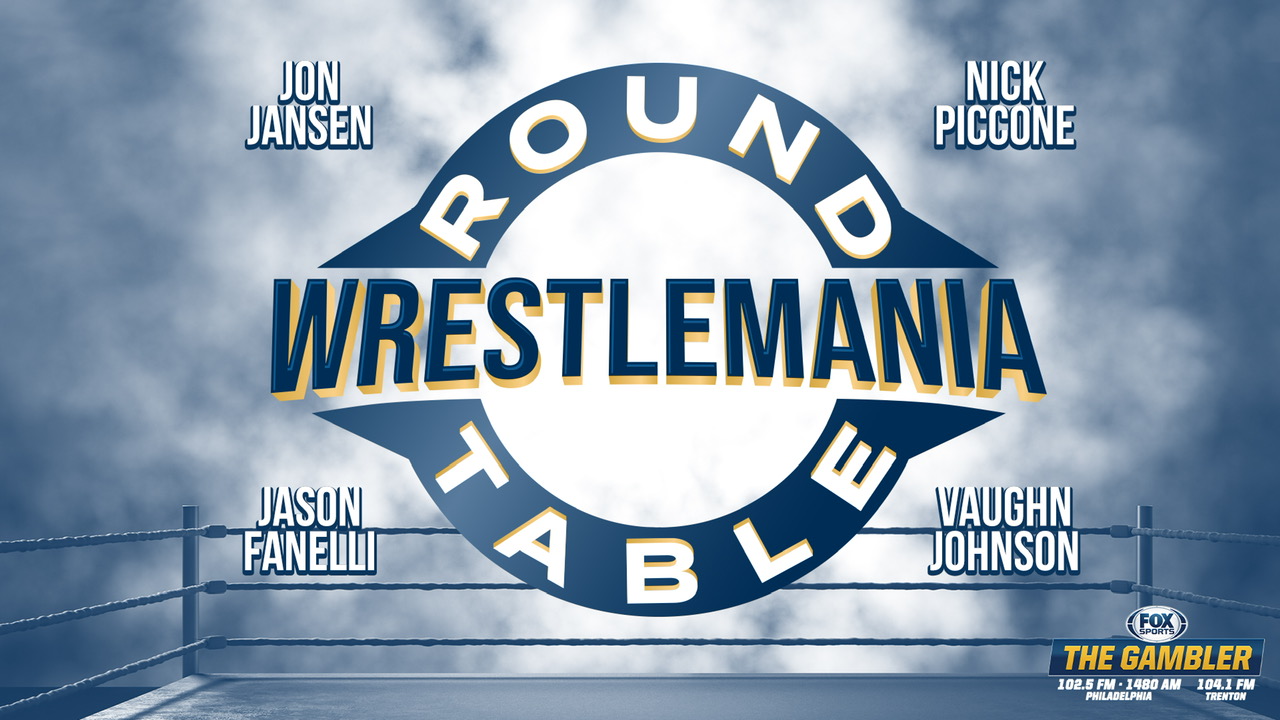 Your Straight Shooters favorites, Nick Piccone and Vaughn Johnson, joined the other two all-stars at Fox Sports The Gambler to bring you our WrestleMania 38 roundtable, featuring both Nights 1 and 2!

Nick Piccone, Vaughn Johnson, Jon Jansen, and Jason Fanelli discuss their excitement for WrestleMania and run through all the matches slated for Nights 1 and 2 in Dallas on Saturday.

Originally aired on the Line Change on Fox Sports Radio The Gambler Philadelphia on April 1, 2022.