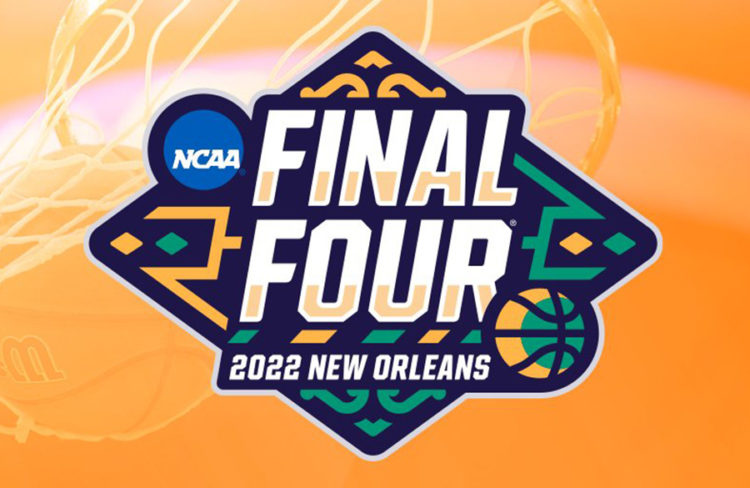 All good things must come to an end… but we can still get a few more wins before it’s all said and done!

Check out my Final Four picks below:

Stop me if you’ve heard this before, but Jay Wright is a damn good coach. He is the best coach Philadelphia has had since the year 2000, and there is a strong case he is one of the greatest our city has had all-time. While the players on Villanova are fantastic, specifically Collin Gillespie and Jermaine Samuels, Wright is the reason I believe in the Wildcats on Saturday night. Bill Self is a great coach in his own right, and the Kansas program has also been one of the best over the last few decades. But Villanova has had Kansas’ number as of late, with the Wildcats winning four of their last five against the Jayhawks, both straight up and ATS.

We know that Nova is shorthanded due to Justin Moore’s injury, but for a single game match-up, I weirdly think this can be a neutral impact for Villanova. We have seen it throughout sports – a star player goes down and, if only for a small stretch, a team is able to make adjustments and have others fill in adequately. I’m not saying this is sustainable for very long, as Moore brought great value to Villanova’s game plan, but Wright has had a week to make his adjustments for this. Kansas, on the other hand, will have to react to how Villanova changes the game plan, and I think this will provide an edge, especially early in the game, for Villanova.

I truly see this game coming down to the wire, and with that, absolutely give me the team that is getting the four points.

I’m not a conspiracy guy, I’m really not. But stuff like this every once in a while makes me think sports are rigged in the back of my mind. In Coach K’s final season, Duke will meet North Carolina in the Final Four. This also just happens to come after he was blown out at home in what was expected to be his final match against the hated rival, as well as this being the first time the Tobacco Road rivalry has met in the tournament just seems way too fairy tale to be true. But, nevertheless, here we are.

My heart really wants to take UNC here. They have been the best team in the tournament – besides a single half against Baylor – and they already handled Duke in their own building in what would have been their final game less than a month ago. So I am certainly tempted with the UNC moneyline. But, admittedly, I’ve thought this Duke run was going to end much sooner than it has, so I’m going to go another direction. This game does have a high total at 151, which could scare some people off, but it’s high for a reason. These two rivals have gone over in six straight match-ups against each other going back to 2020, and the last time they met they went up to 175. I know that Unders have been hitting like wild fire in the tournament, and I can see how taking an Over here can scare some away, but it’s not scaring me. Both sides are far superior on offense compared to their defensive prowess, and it will show later on Saturday night.

Take over 151. Check out the latest odds here.

Good luck to all and V’s up, go Nova!