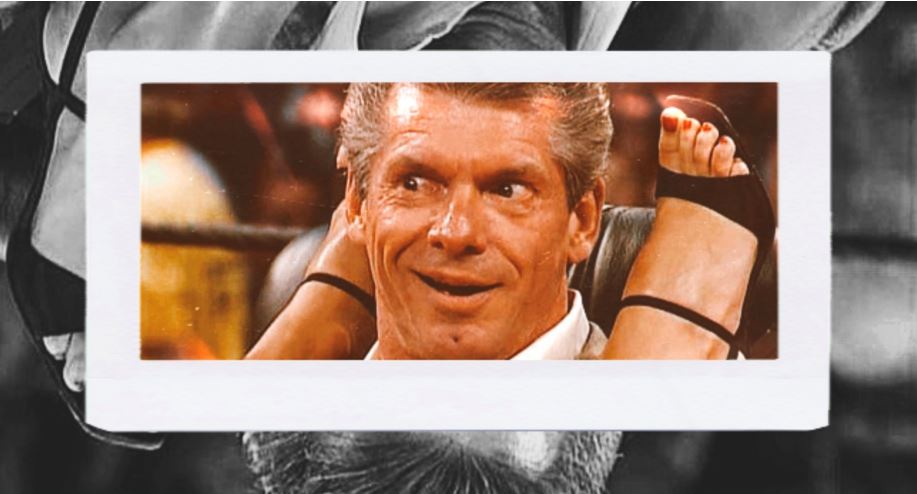 We’re back with an all new Brew. Vince McMahon appears to be in hot water. The Summerslam main event is set. The Flyers have a new coach. The World Cup is coming to Philadelphia. Drake released a new album. We have a lot to get to, so let’s do this. It’s Brew time!

The Flyers have a new Head Coach

What do we think about this?

The Eagles introduced a new wordmark, as of today: pic.twitter.com/11Z8fFcHjX

James Harden to re-sign for a shorter deal?

Sources: Two weeks before free agency begins, James Harden is expected to re-sign with Philadelphia on a shorter-term deal.

More notes on the Sixers, and from around the league @BR_NBA:https://t.co/k8Wt3Jt3AH

Breaking: FIFA names Philadelphia as one of the host cities for the 2026 men’s World Cup ⚽ #FIFAWorldCup

Vince McMahon Steps Aside as WWE CEO as Board Probes Alleged Misconduct https://t.co/4lNOKDF0ty

Stephanie McMahon is the interim CEO

Until the conclusion of the investigation into recent allegations, I am honored to assume the role of interim Chairwoman & CEO. I love @WWE and all it continues to do to entertain billions around the world. https://t.co/E2MushpoSG

Not ideal for the WWE

WWE fears that Randy Orton could be sidelined for the rest of 2022, Fightful Select has learned

Full story, details, and the big summer plans they had for him on https://t.co/jy8u4a7WDa pic.twitter.com/fHrZuMR79h

BROCK LESNAR IS BACK 😳

The Mavs get a stud if Wood can stay healthy

The Rockets are trading Christian Wood to the Mavericks in exchange for the No. 26 overall pick, Boban Marjanovic, Sterling Brown, Trey Burke and Marquese Chriss, per @ShamsCharania pic.twitter.com/WL1U1sKsZ2

This was a pretty cool idea

This Sunday, the WINNER of the game between the 1-8 @USFLPanthers & @USFLMaulers will be awarded the 1st pick in each round of the 2023 Draft.

EVP of Football Ops @DarylJohnston breaks it down ⬇️ pic.twitter.com/geApPz7GM0

Ghislaine Maxwell, pleading for mercy two weeks before she is to be sentenced in her sex-trafficking case, had her lawyers send a memo to the judge blaming her actions on a “difficult, traumatic childhood” and on her relationship with Jeffrey Epstein. https://t.co/SOjR0H8qKg

This ends the speculation

Beyoncé announces new album ‘Renaissance’ will be out next month https://t.co/OWug8iytc5 pic.twitter.com/slC8uVgiqe

HBO Game of Thrones May Get a Spinoff With Kit Harington’s Jon Snow https://t.co/PH9l9lGfSC