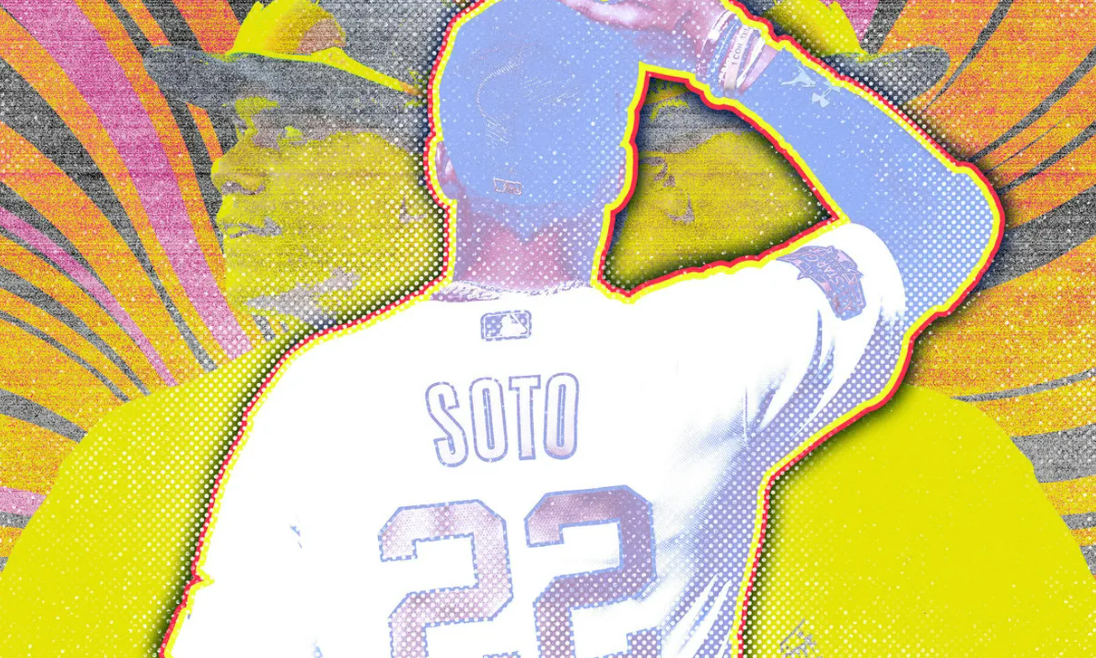 We’re back with an all new Brew. It was a wild trade deadline in Major League Baseball. The Phillies made a few deals that hopefully will take them far in the post-season. The San Diego Padres acquired the most prized possession at the deadline. There’s new news on the 76ers proposed arena. The NFL is back. We have a lot to get to, so let’s do this. It’s Brew time!

The Phillies make a splash

Well this is awkward pic.twitter.com/7kuJ5FxtUg

But they weren’t done there

The @Phillies are adding to their ‘pen.

Reliever David Robertson is reportedly heading to Philly from Chicago, per @JonHeyman. pic.twitter.com/M9eA6cq0iI

Phillies are getting Brandon Marsh from the Angels in exchange for Logan O’Hoppe, per @ByRobertMurray, @Ken_Rosenthal pic.twitter.com/vUim6o20iH

The Padres are reportedly acquiring Juan Soto from the Nationals, per @jonmorosi. pic.twitter.com/f17rTxeA41

San Diego gets another stud

The Brewers are sending the Josh Hader to San Diego. 😮 pic.twitter.com/8V697yzfBT

Merrifield to the Jays

Whit Merrifield is reportedly heading up to Toronto, per @JonHeyman. pic.twitter.com/ixz6BnFxvJ

The Yankees are reportedly acquiring RHPs Frankie Montas and Lou Trivino from the Athletics, per @Feinsand. pic.twitter.com/esLJTqPRu3

Trey Mancini to the Astros

I love you Baltimore. And to Houston- I’m beyond excited to be an Astro! pic.twitter.com/hgFXp4vdOk

Astros also get a catcher

The Astros are not done.

The Minnesota Twins are acquiring Jorge Lopez from the Baltimore Orioles, via multiple sources. pic.twitter.com/0lih0j8Jj6

The Cardinals add some pitching.

Austin Riley to stay with the Braves for a long time

The Atlanta #Braves today signed 3B Austin Riley to a 10-year contract worth $212 million: pic.twitter.com/TdPVtpYnL5

Will the real Nick Castellanos please stand up?

News on the 76ers proposed arena

A reminder with the NFL season around the corner…Go Birds!!!

The NFL is back tonight

The lines are painted, the field is ready; Enshrinement Week Powered By @johnsoncontrols has arrived!

Fetterman does it again

then a warm welcome awaits you at the Betsy Ross Bridge 🤗 pic.twitter.com/JRwXwvbdFs

A lawyer for the Sandy Hook parents suing Alex Jones revealed he was sent copies of emails and text messages by Jones’ legal team.

“Your attorneys messed up and sent me a digital copy of every text,” the lawyer said to Jones.https://t.co/AuGMbu4Vt6

Caught in a huge lie…

The moment Alex Jones finds out his incompetent lawyers sent Sandy Hook parents’ lawyers all his emails and texts is incredible pic.twitter.com/PtKoYOHdxJ

Comedian and former “Daily Show” host turned veterans advocate @jonstewart entered into a war of words with Sen. @tedcruz over the weekend.https://t.co/Yaz2V0HjPc

MAGA gets dumber as the days go by

Chanting something that means F the President of the US, at a golf tournament owned by the Saudis, at a course owned by a coup plotter, who just buried his ex-wife near one of the holes, close the site of the former Twin Towers, is how MAGA owns the libs. pic.twitter.com/OFipe9C6Iq

Lock them all up already

First on CNN: Pentagon wiped the phones of top departing DOD and Army officials at the end of the Trump administration, deleting any texts from key witnesses to events surrounding the January 6, 2021, attack on the US Capitol, according to court filings. https://t.co/cJWpwXJDGB

Kari Lake is a moron

Voters in Kansas step up

This is so stupid

Logan Paul crushed it at Summerslam

Logan Paul has no right to be this good at pro wrestling, but he is pic.twitter.com/GufvHsmOaM

Undertaker and Mick Foley show love to the Nature Boy

Here are the 20 most sexually explicit hip-hop music videos 👀https://t.co/nm4ORCMK9N

Addison Rae killing it as usual

Megan Fox & Kourtney Kardashian to team up on OnlyFans???