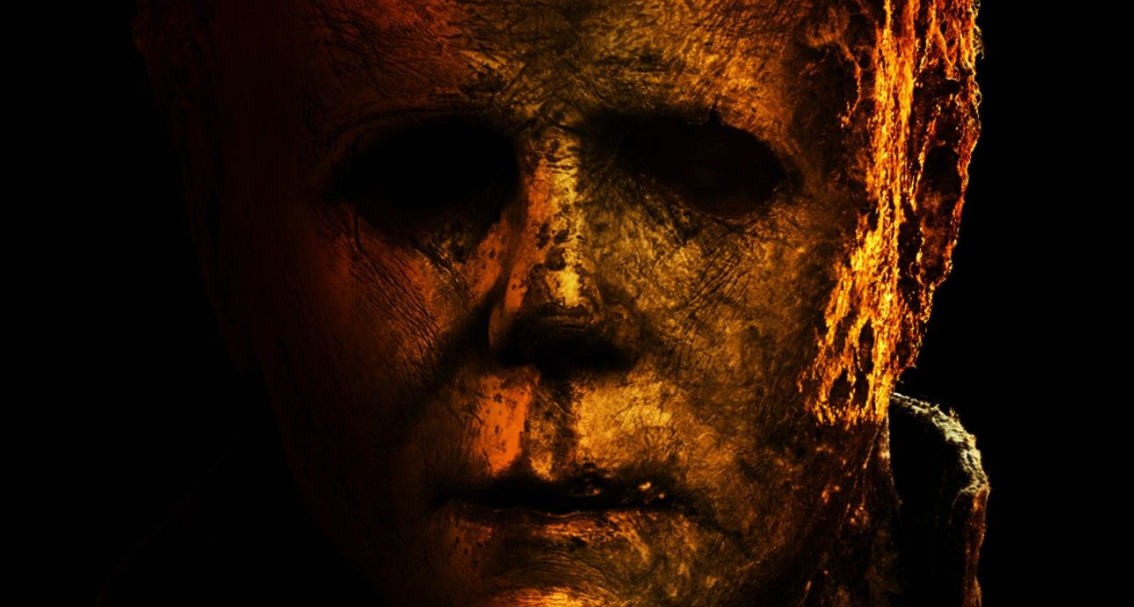 We’re back with an all new Brew. Halloween Ends is now out. The Eagles took out the trash on Sunday Night Football. The Phillies are NLCS bound. Rob Thomson got an extension. We have a lot to get to, so lets do this. It’s Brew time!

Eagles starting to pull away 👀

No thanks Cris – America
pic.twitter.com/Pp9BZaY3h5

You gotta beat the champs to be the champs pic.twitter.com/697uQMqvO7

The first team to clinch a Championship Series spot is the Philadelphia Phillies. #CLINCHED #Postseason pic.twitter.com/3hDVIqSXdB

Realmuto with an inside the park homer

The party was lit

DANCING. ON. MY. OWN. pic.twitter.com/KKP2othday

Bryce Harper telling it how it is

The Phillies have signed manager Rob Thomson to a two-year contract for the 2023 and 2024 seasons, President of Baseball Operations David Dombrowski announced today. pic.twitter.com/fUyPgFIdgY

Because it’s fun to sh#t on division rivals

Union: No. 1 seed in Eastern Conference

What a time to be alive. pic.twitter.com/s96PQxWp7a

Ben Simmons to @NickFriedell on his relationship with Joel Embiid:

“I don’t talk to Jo. We never really spoke…I don’t think there was really a relationship there.”

The Flyers win their home opener

Travis Konecny and Morgan Frost each scored twice as the Flyers downed the New Jersey Devils for a season-opening win. @lhenry019 @foxphlgambler https://t.co/dYpVq0jQUy

Bills take down the Chiefs

Buffalo Bills cornerback Taron Johnson intercepted Patrick Mahomes to seal Buffalo’s win over the Chiefs in the game of the season so far. https://t.co/OSv44YNcxm

The Ravens blew it against the Giants

That’s tied for their best record through 6 games in the last 30 seasons. pic.twitter.com/mVKPhkFtX4

Deshaun Watson is facing another sexual misconduct lawsuit in TX after a massage therapist claims the star QB pressured her into giving him oral sex during a 2020 appointment at a Houston hotel. https://t.co/mbWpMcz5at

Alabama goes down and all is right with the world

DOWN GOES NO. 3 BAMA 😱 pic.twitter.com/HoXND6YNZh

That was just such a spectacular shot. pic.twitter.com/6eCe16Lufd

But the MAGA morons told us Nancy Pelosi did nothing?????

A message is sent to Alex Jones

The verdict is in: InfoWars’ Alex Jones owes the families of Sandy Hook victims about $1 billion for defamation.

Here are the full eight minutes of the verdict. pic.twitter.com/0z6xaMRDY0

Watching the Sandy Hook verdict live from his studio, Alex Jones makes an urgent plea to his audience for cash, and tells them that none of the money they send him will go the the families because he has filed for bankruptcy. pic.twitter.com/H658p5Sjiw

It will never stop

“Jones found that lying was a lucrative business model that leads to celebrity and political clout. And it’s naïve to think that will change now. MAGA is already rushing to cast Jones as a martyr of the ‘Regime.'”https://t.co/ucwH6cuq3e

The fact that Fox News thinks this reflects badly on Joe Biden says it all. pic.twitter.com/fP8ZUILdo1

Typical response from his type…

Brett Favre said in a statement Tuesday that he has done nothing wrong and has been “smeared” in the media in response to his involvement in a sprawling welfare investigation in Mississippi. https://t.co/rlcA4ua0wa

Videos that have popped up on social media show teens pouring milk onto the floor, over sales counters and elsewhere in the store. https://t.co/SsTPJhqW7m

Paris Hilton opens up about being sexually abused

The Final Girl doesn’t hide. She fights. #HalloweenEnds now in theaters and streaming only on @Peacock. pic.twitter.com/qqxSFGOzTe

A Review for Halloween Ends… do you agree?

REVIEW: #HalloweenEnds has slit throats and bashed-in brains and even some appropriately corny laughs — in other words, everything you want from a truly great slasher flick. https://t.co/rhltq7O3QR

The evolution of Michael Myers

Brock Lesnar is back

Bray Wyatt is BACK on #SmackDown. pic.twitter.com/3wpXKv11Zg

This promo was fire…

Despite its eight-week run at the top of Billboard’s rap songs chart, “Super Freaky Girl” was deemed too pop for the #Grammys‘ rap category. https://t.co/fq5Wt45Zw2

It’s time for some treats…

Irina Shayk looks sensational as she shimmers in a plunging silver gown for a photoshoot https://t.co/ylWdeAA948