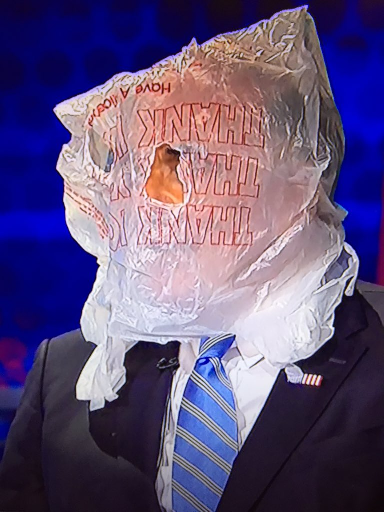 I’ll give you one guess between the Eagles and Patriots as to which team made the decision easy for the NFL to switch out of their Game of the Week encounter scheduled for December 6th. From the NFL press release:

The Cincinnati Bengals at Cleveland Browns game on Sunday, December 6 at 1:00 PM ET moves from CBS to FOX, and the Carolina Panthers at New Orleans Saints on FOX moves from 1:00 PM ET to 4:25 PM ET to be part of the national doubleheader window.