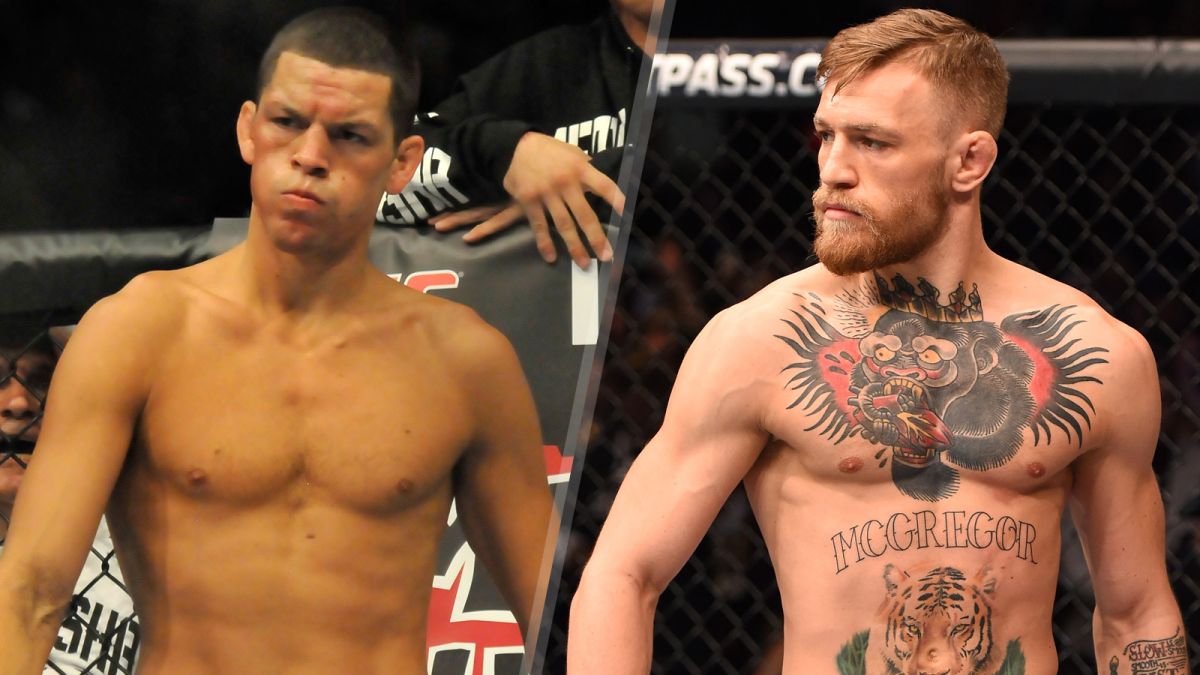 Things went from 0-100 real quick at the UFC 196 press conference yesterday. I’m not sure we have ever seen something like this before. Nate Diaz  said everyone in the UFC, including Conor McGregor, were on steroids. McGregor went off.

McGregor went on to call Diaz a “cholo gangsta from the hood” in what can only be described as, one of the most hate-fueled pre-fight press conferences we’ve ever seen.

McGregor also went on to say, “Nate makes gun signs with the right hand and animal balloons with the left hand.”

McGregor, of course, was referring to Nate’s side jobs. Conor was quick to add he’s now a millionaire who shops on Rodeo Drive.

I’m not sure that has means anything, but for sure you’ve never seen this kind of hatred live on TV for all to see.

Nate then had this to say after the press conference.

McGregor was clearly still heated afterwards, as this was his interaction afterwards.

I see a fajita. pic.twitter.com/VNfF72MNpQ

Needless to say, this fight will be a must-watch, too. I can’t wait!