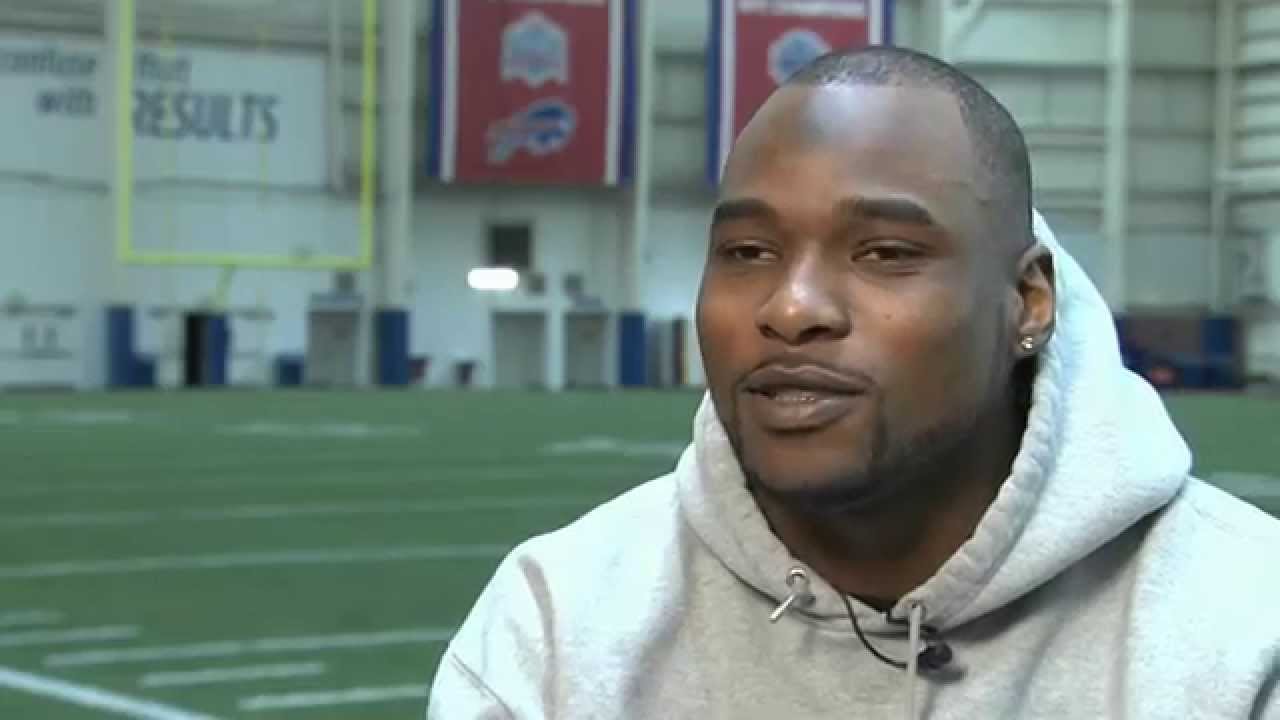 New Eagles linebacker Nigel Bradham was arrested in Florida after an alleged incident in Miami Beach over an umbrella. According to a report from NBC in Miami, Bradham allegedly assaulted an employee of the Hilton Bentley hotel last Thursday, and turned himself into police on Monday.

According to a Miami Beach Police incident report, a group of six people started arguing with the employee over the length of time it took to bring them an umbrella they had paid for. The verbal argument became physical, with the victim sustaining cuts and lacerations, including one to the back of his head when a glass bottle was allegedly smashed over it.

An arrest report said Bradham “without provocation, struck the victim in the nose with a closed fist, causing the victim to fall to the ground.”

The six people then fled the scene, running toward Ocean Drive and entering a vehicle before speeding away, authorities said. A phone was discovered at the scene, which was turned over to police as evidence along with a receipt showing Bradham paid for the umbrella with his credit card.

Is an umbrella really that important enough of an item to get into a fight over? Like, a physical fight? I mean, if it was pouring and the guys were ready to hit up the club, I get being annoyed with the employee. Actually… no. There’s really no reason to get into a fight, verbal nor physical, over an umbrella. Especially when you’re a high profile guy like Bradham is. Was the employee using the umbrella as a sword or something? Was he swinging it at Bradham and co. with the intent to injure? Probably not.

Bradham will reportedly be at camp tomorrow.

Bradham signed a two-year, $7 million deal with the Eagles on March 9. Bradham was suspended one game in 2014 for a marijuana possession charge in 2013 while he was with the Buffalo Bills.

The Eagles released the following statement:

We are aware of the incident involving Nigel Bradham in Miami. We have been in contact with Nigel and the proper authorities. Due to the ongoing legal process, the Eagles will have no further comment at this time.”