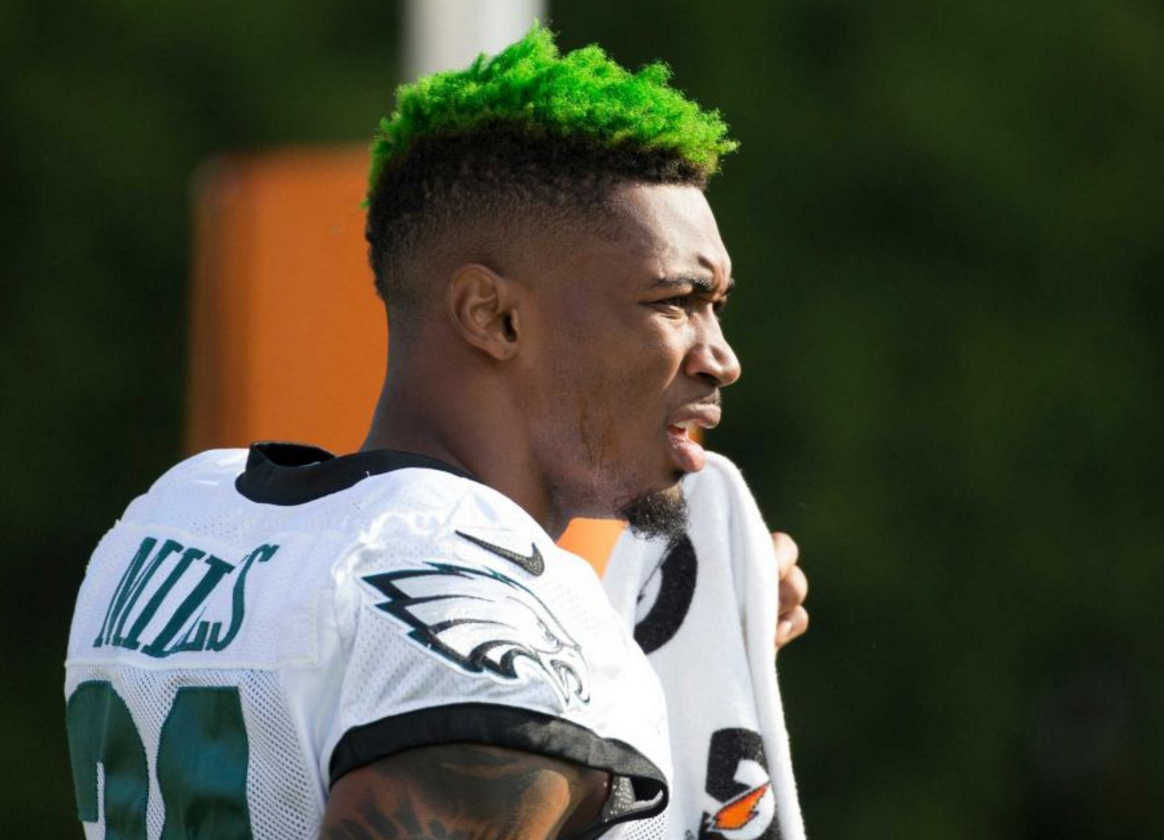 There’s no question that there were … um, many questions … surrounding the Eagles before their game against the Vikings yesterday. Surprisingly, the defense had what might be their best game of the season, and Carson Wentz did just enough to notch a W against the last undefeated team in the NFL.

But cornerback Jalen Mills – who must have been paying attention to everybody criticizing the team when they, you know, played really bad in Detroit and D.C. – doesn’t want you back on the bandwagon.

All the people that was talking bad about us the past two weeks, doubting us ……

Don't try to hop back on the wave, Stay where y'all at.

Oh, Jalen. You soon shall learn. That’s just the way it is.