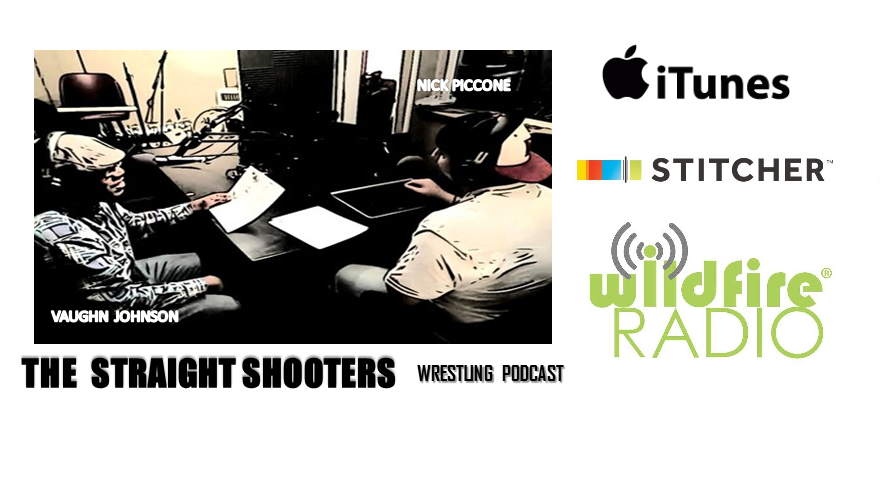 On Episode 79 of The Straight Shooters, we took a look at Vince McMahon’s XFL, stemming from ESPN’s “30 for 30” documentary about the failed football league back in 2001. We’re joined by Randy Cruz of The Cruz Control Podcast [subscribe to that podcast here] and discuss the good, the bad and the ugly of those XFL days.

We also tie it into wrestling and the upcoming Super Bowl LI featuring the New England Patriots and Atlanta Falcons. Listen!

Subscribe to our podcast on iTunes and please rate and review us. You can also subscribe via Stitcher.

Listen on Wildfire Radio, or just press play below!