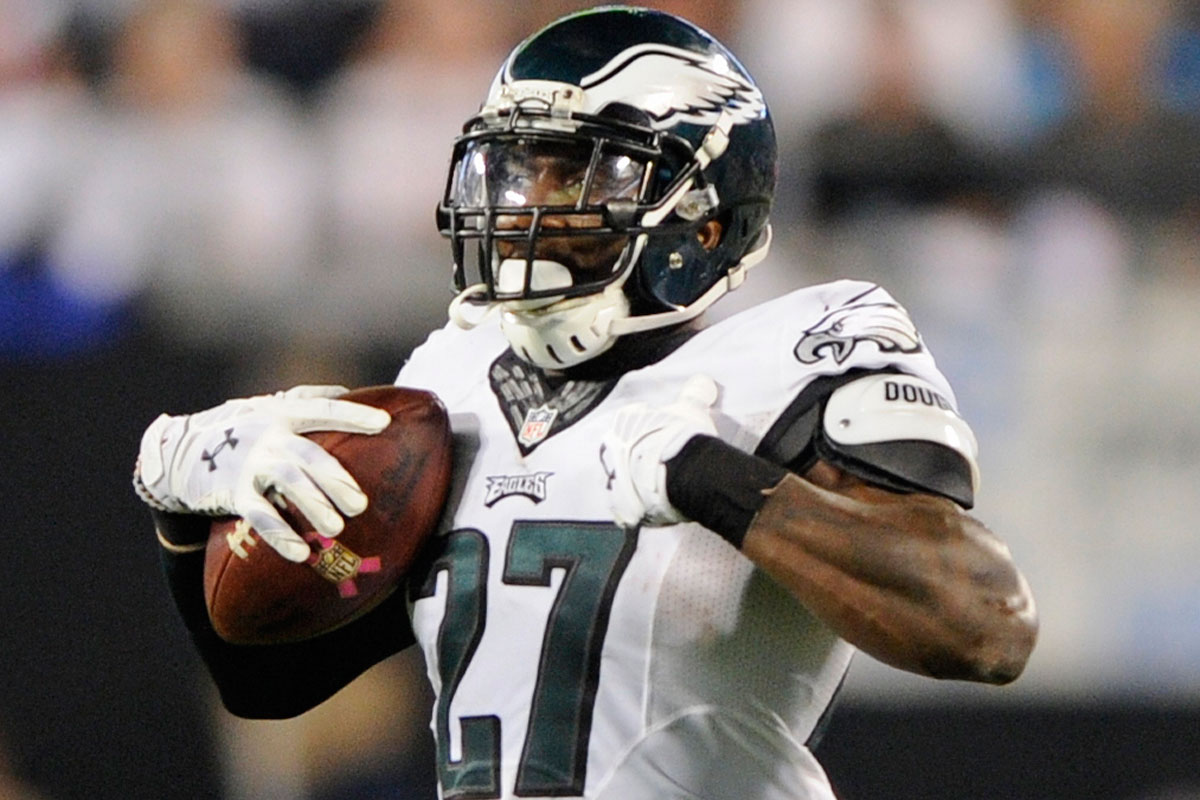 The Eagles began free agency with a bang, signing both Alshon Jeffery and Torrey Smith to boast their wide receiving corps. Many liked those signings by Roseman, especially considering Jeffery’s deal is really a one-year, $9.5 million deal with incentives.

But there was a chance the Eagles could have landed the Saints’ Brandin Cooks, who was traded to the New England Patriots Friday night along with New Orleans’ fourth-round pick in the draft (118th overall) in exchange for the Patriots’ first overall pick in the draft (32nd overall) and a third-rounder (103rd overall). The Saints were looking for secondary help and a first-rounder, according to multiple reports, and it looks like their draft will focus on rebuilding their secondary.

However, the Eagles tried helping the Saints re-stock their secondary for the time being by proposing a trade package that included safety Malcolm Jenkins and two draft picks, according to Pro Football Talk.

Per a source with knowledge of the situation, the Saints [sic] offered safety Malcolm Jenkins, a third-round pick, and a fourth-round pick for Cooks. The Saints wanted a second-round pick plus Jenkins.

Mike Florio doesn’t note exactly when the trade offer was made, but one has to believe it was before the Eagles signed both Jeffery and Smith in free agency. However, if they were able to land Cooks with that trade package, that receiving corps may have risen to the top of the league very quickly.

Jenkins signed a five-year contract extension with the Eagles last February, giving the team some cap relief. It’s hard to imagine the Birds’ secondary without him in there and his overall leadership on the team.