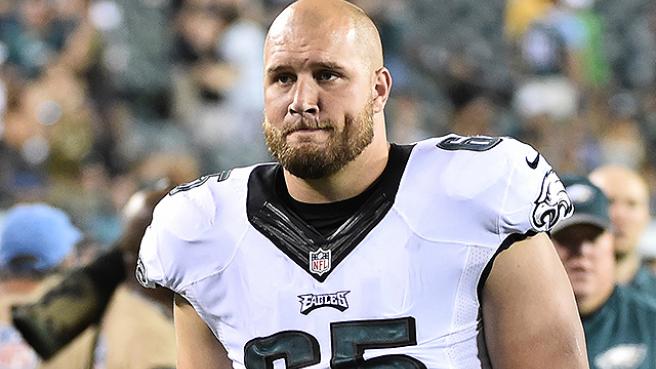 Chris Long made national headlines after donating his entire 2017 NFL salary earlier this year. He donated his first six game checks to fund scholarships in Charlottesville, Virginia, and the other 10 game checks will be donated to educational organizations in Philly, St. Louis and Boston.

Lane Johnson will be donating all the proceeds from his apparel line, LJ65, to the Philadelphia School District.

This Eagles team is awesome. This squad in particular is the most active in the community that I have ever seen. Three different Eagles won the NFLPA Community MVP award: Chris Long, Carson Wentz, and Vinny Curry. Malcolm Jenkins is heavily involved as well.

This is huge for the Eagles and Johnson; it’s always great to see your team in the headlines for the right reasons.

Johnson is quickly making fans forget about all the bad he’s done in the past in the form of his play and his charitable donations.

You can check out his shop here.