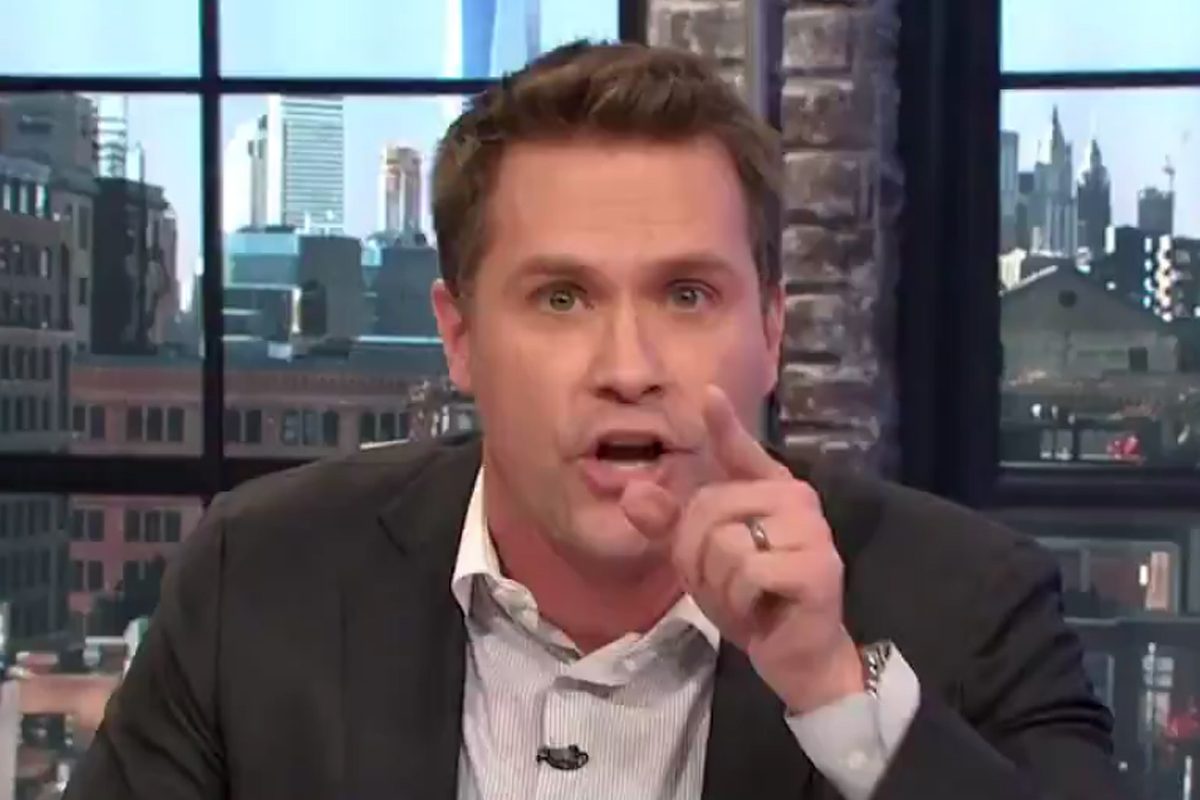 Last week, Kyle Brandt had a rant for the ages on Good Morning Football. If you’re not familiar with names, he’s the guy who sarcastically said the Falcons were the first team in history to have a second-round bye. He went on to pick the Eagles to beat the Falcons.

The newest member of Eagles Nation was back it again on Wednesday morning. Check it out:

Allen Iverson, @KevinHart4real and the British surrender at Yorktown. @KyleBrandt says believing in the @Eagles is believing in America for his #Underappreciated pic.twitter.com/XbBH9BRrip

While this wasn’t quite as good as the first one, this one still has me ready to run through a brick wall. Any time the Birds are brought up in the same bit as Allen Iverson, Bobby Clarke, or Colonial America, I will get fired up.