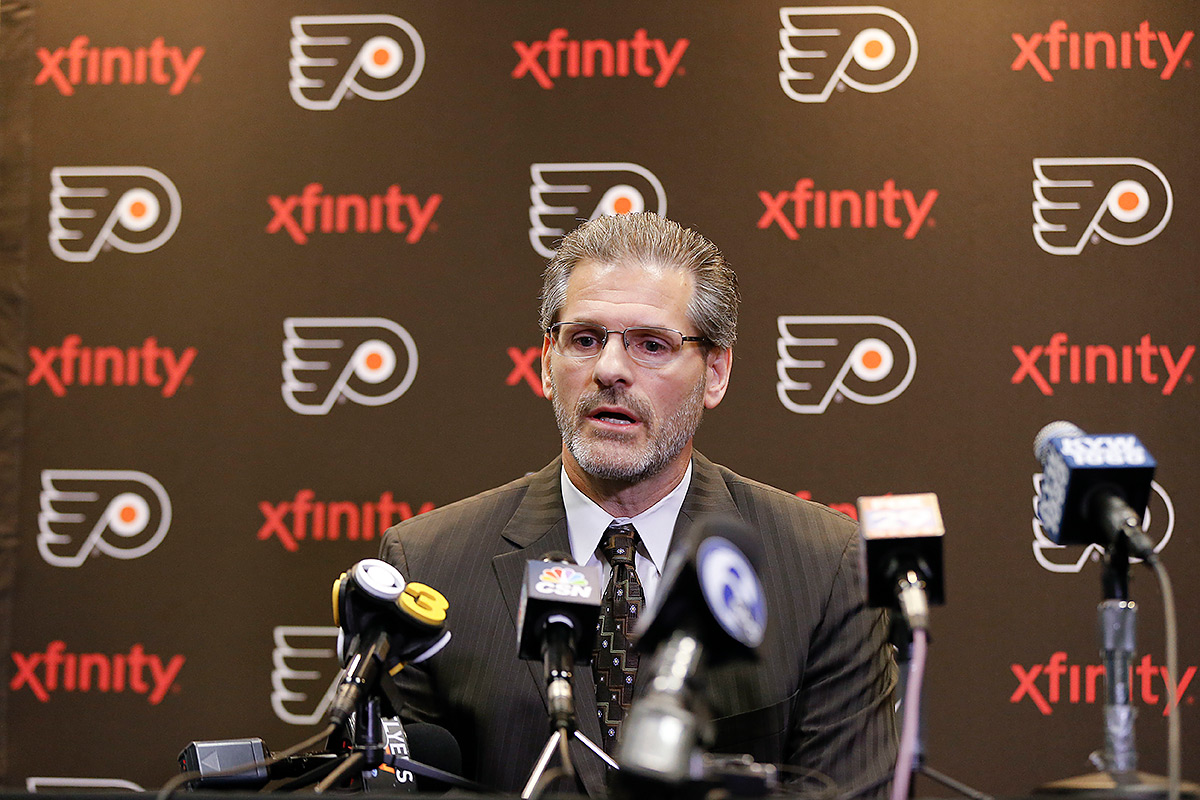 The NHL trade deadline came and went on Monday with no trades made from Ron Hextall and the Philadelphia Flyers. However, Hextall did make one move to solidify the backend for the Flyers going into their playoff push.

The Flyers claimed 36-year-old defenseman Johnny Oduya off waivers from the Ottawa Senators.

This season, Oduya has four goals and four assists in 51 games but he is not known for his offensive game. Oduya is a stay at home defenseman who will slot in as a sixth or seventh defender for the rest of the season. He will be an unrestricted free agent after this year, so he is a true rental for the Flyers as he is here for insurance purposes if anyone in the top six goes down.

Oduya is a two-time Stanley cup champion with the Chicago Blackhawks and will add some depth to a young Flyers team full of players who have never been in a NHL playoff situation before.

The Flyers, who are currently one point out of first in the Metropolitan Division are not mortgaging the future on a Stanley Cup run this year and I can’t say I blame them. The main move they made was for Petr Mrazek, which was borne out of necessity and probably is the biggest move they could have made this year.

Hextall knows he has the youngest team in the east and the time to buy is not now. The Flyers have two first round picks in a very deep 2019 draft. In addition to their top rated prospect system Hextall and Flyers are building this team from within. They know they have a good young core of players and Hextall isn’t willing to open up the wallet just yet.

Maybe next year the deadline will be more exciting, but for now let’s strap in and enjoy the ride into the playoffs.