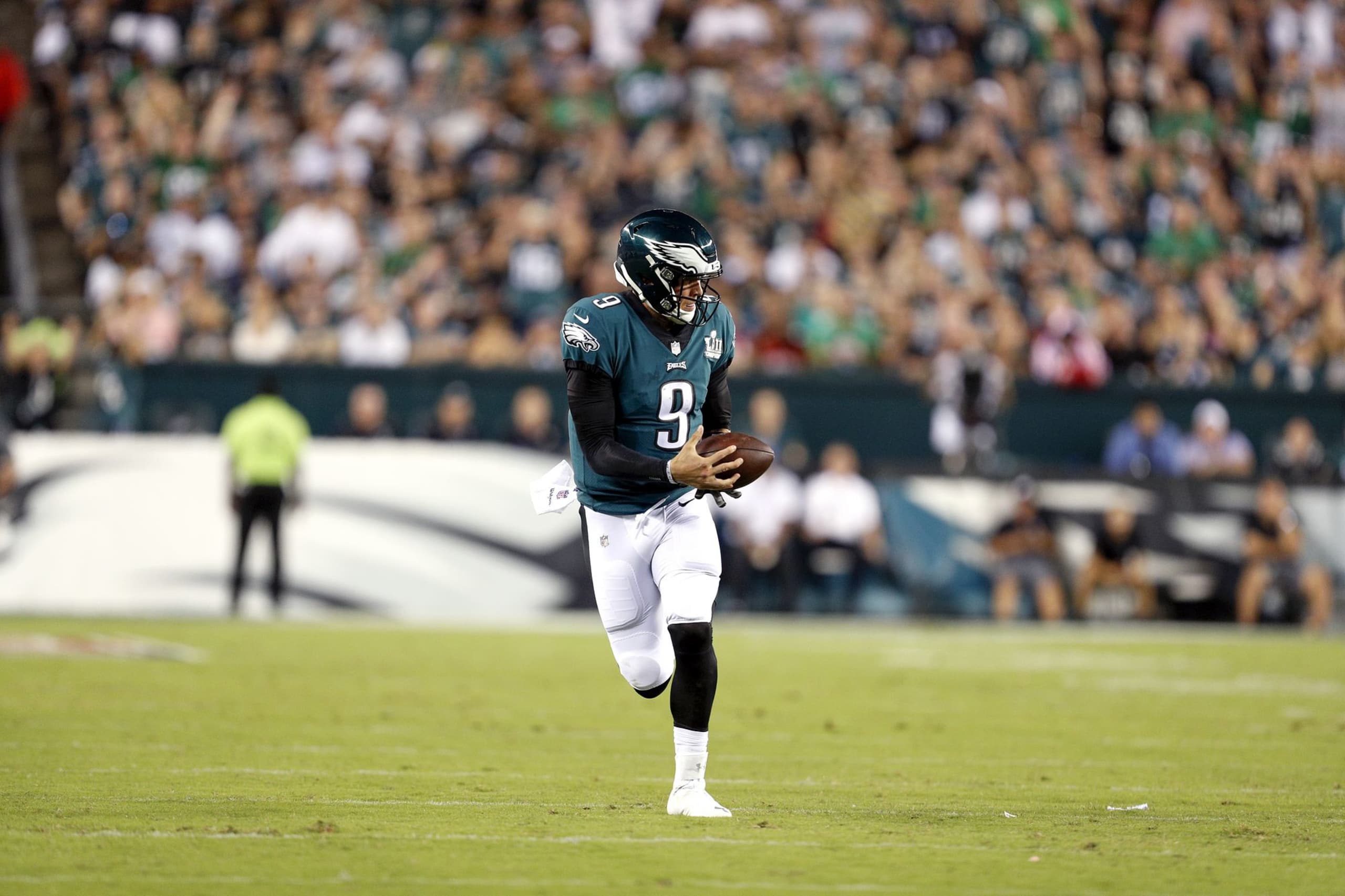 On this episode of PiLive, Sean Brace, Adrian Fedkiw and the man known as “Jigsaw” (Tony Cutillo) dove straight in to the hot topics from around the league. Plenty of football was discussed, including Jon Gruden’s coaching re-debut, Aaron Rodgers playing on one leg, television announcers, fantasy and much more.)

Of course, the conversation moved over to the Eagles where we broke down the exact point the Eagles took over the Falcons on Thursday night and what will work against the Bucs come Sunday. We visited with our old friend DeSean Jackson as he exploded against the Saints … but will he be suiting up Sunday?

A damn good podcast to kill an hour of work to so press play on the link for the mp3 or check us out on Facebook Live as we roll video every Tuesday night.