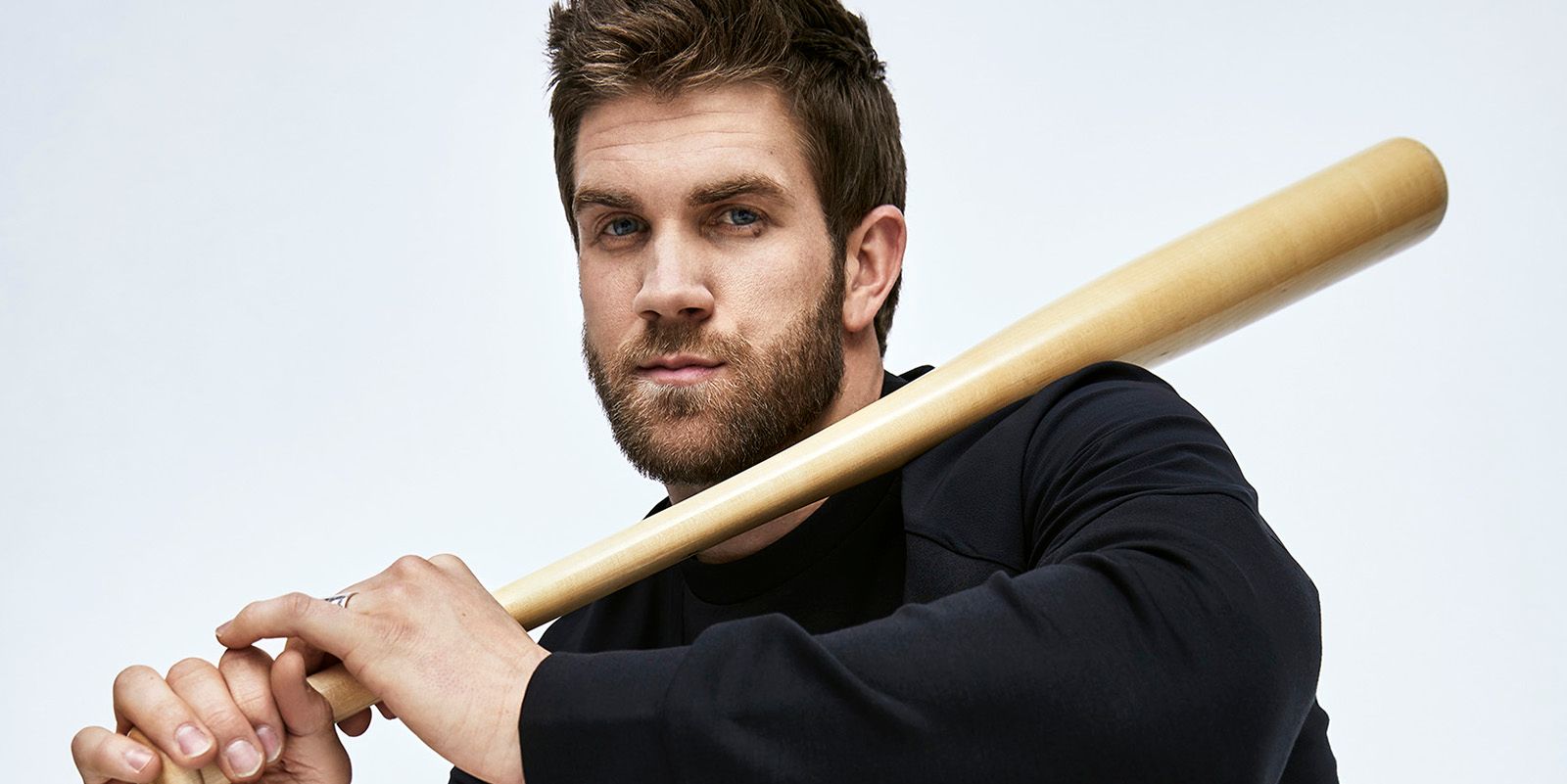 Over the past year or so, many Philly sports conversations have irked me. Maybe it’s me getting older, but I really feel like the takes are just… dumber? They normally start with a tweet, and from there someone will write a post on it and then things normally get spun way out of control. So much so, that the very opinion you originally rolled your eyes at is now being spewed by Will Cain or whatever gasbag you want to insert on TV.

This isn’t anything new, especially for those who subject themselves to the bad energy 95% of all social media is filled with.

But we love it, it consumes us! You can’t talk about sports and not bring up social media use. However, if you don’t start believing these mediums have a drastic effect on the players and the games we love, then you’re not giving the social media influence enough credit.

Now, back to the irking….

One of those social media driven rumors that sparked mass hysteria on the timeline was whether or not Sixers star Ben Simmons will leave Philly for the bright lights of Los Angeles. Yes, when Kendall Jenner made her first appearance at the Wells Fargo Center this season, there were many discussions about Simmons and his personal life, which is hilarious, but it does come with those Kardashians. [Speaking of which… is Kourtney the finest or what?]

By now, we know the history with Simmons: first overall pick, under contract for a long time, won’t turn down the extension that’s coming his way this summer, etc, etc. Yet for a large majority, the first negative thought that creeps into their poisoned brains is that Simmons will exit for the West Coast as soon as possible.

Now, I’m not here to tell you you’re wrong for thinking that way, but I disagree with you. What I want to do is show you this quote from the Bryce Harper article that ESPN.com put out. Harper was asked about the decision to leave D.C. and, of course, money was at the true core of it.

But, as you’ll read, it seems a reason for Harper’s exit had a lot to do with the Little Brother Syndrome that D.C. fans brought to the table.

Right there is what I would call a gem. Harper just dropped the Philadelphia sports world a gem on how to think when it comes to discussing these superstar players. Players that we haven’t had for quite sometime. Players that only come at the top of their respective drafts. (Thank you, Sam Hinkie!)

When LeBron chose the Lakers over the Sixers, I felt like the typical Philly sports fan – like this is who we will always be. Third, or even second, but never number one. Maybe it was just me allowing the negativity from LeBron choosing L.A. over us, but the opinions were aplenty.

Now, I know they won’t cease in existence… bad takes are abundant. But if there’s one thing we need to do, it is to start believing that these dumb conversations, do have a lasting effect. Obviously I don’t think filling up Simmons’ timeline with pictures of puppies and hugs will make a difference, but I do think if when we continue to say he wants to be in L.A., that might be the vibe he is feeling. Don’t take my word on it, listen to Bryce.

So from here on out, if anyone asks you about Simmons, simply tell them that his #25 jersey will eventually be in the Wells Fargo Center rafters and Philly is his home. Then hopefully Elton Brand can give him the most money and he won’t leave. 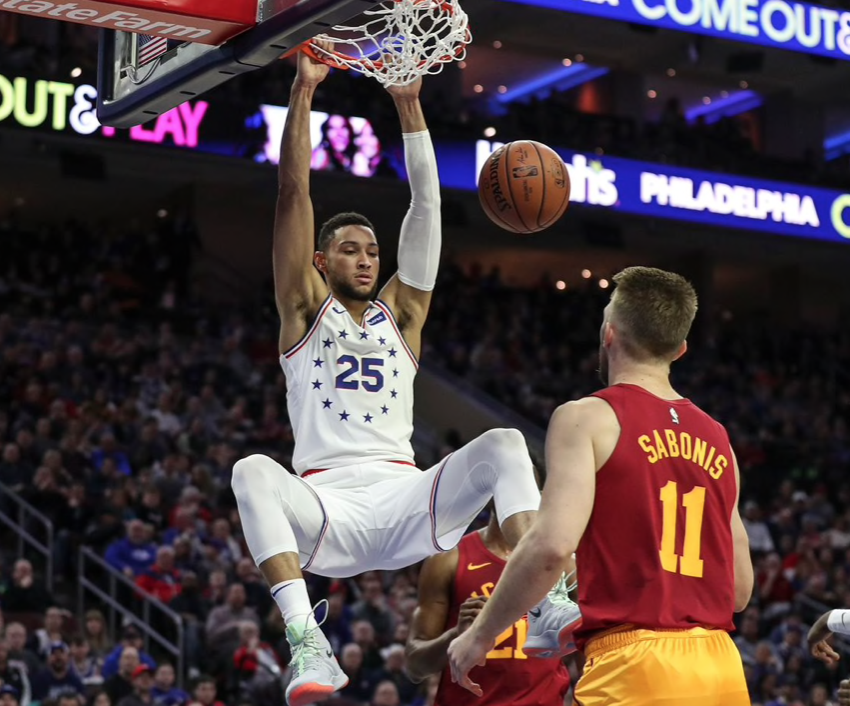