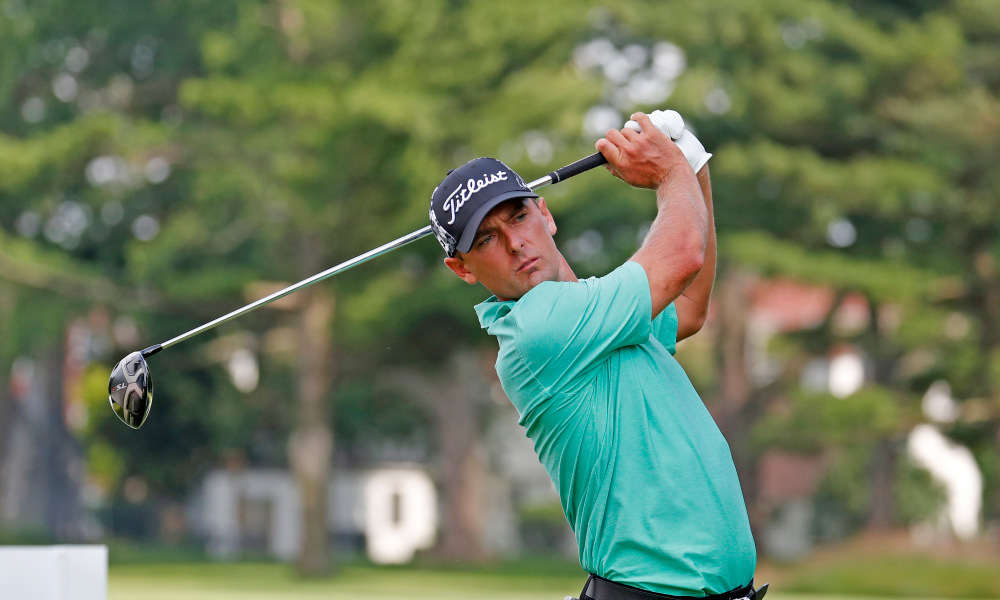 Sunday will see a champion crowned at the Arnold Palmer Invitational. I am once again locked into a matchup we can cash in on to finish a winning weekend. If you read my previous write-up, I easily cashed in a third-round matchup play with Lucas Glover running away with a four-stroke lead over Doc Redman on Saturday. With those winnings, I want to invest in a matchup play that I love for the final round on Sunday morning. Get that coffee ready again, I have another early matchup that is on my radar.

We have three rounds of data going into this Sunday morning matchup. I decided to go with the dog in this matchup at +102 (bet 100, win 102). I took a deep look into both of these golfers and examine what their games have translated into this week. Charles Howell III has had average stats to when it comes to SG:OTT (measurement of how the golfer is off the tee on par 4s and 5s) and SG: Approach. His strong suit has been his 3.08 SG: Around-the-green (shots within 30 yards) which has been real solid. His downfall has been his putter this week, recording a -3.66 SG: Putting. As far as Zach Johnson goes, he has been comparable to Howell based on SG:OTT and that is it.

As I discussed in my last write-up, the two most important stats for this event are SG:OTT and SG:APP. So I looked into Johnson’s SG:APP and he is recording a horrendous -5.76! This means that any shot that he has been shooting after his tee shot has been beyond terrible and not benefiting his position when it comes to landing on the green to putt. He is able to score he has because of his ridiculous SG: Putting of 5.82! This can not go on any longer!

The final chapter of this story is the SG:T2G. Howell is +4.37 and Johnson is -5.12. Howell is almost nine strokes better than Johnson based on all around play! I know they have an equal score going into Sunday, but I know we can take advantage of this from a betting standpoint. Their play isn’t equal by any means: Johnson will get exposed on Sunday, and Howell will record the better score. In his last three fourth-round plays for a tournament, Howell has gained positive strokes with the putter, and if he does that on Sunday, he should be able to beat Johnson easily.

So let’s end this tournament on the right note by cashing another ticket on Sunday along with another delicious adult beverage.