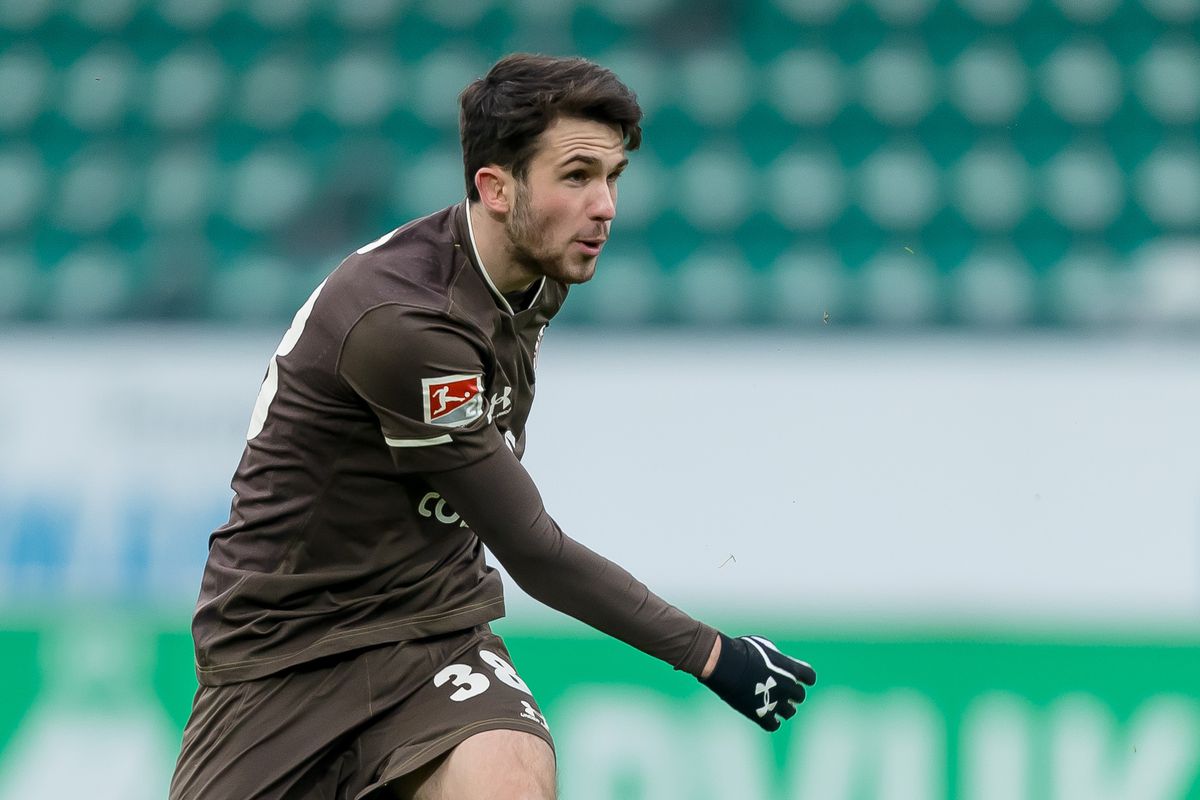 Leon Flach, the Union’s latest signing, has flirted with both the U.S. and German soccer teams, and now his latest move suggests he’s going with his country of birth.

The 20-year-old central midfielder – who can also play full-back – was born in Texas, but moved to Germany when he was just two years old. Flack then grew up in Hamburg, Germany’s second largest city and home to two major soccer clubs, St. Pauli and Hamburger SV.

The two clubs enjoy a fierce rivalry both on and off the field. St Pauli’s fans strongly identify with left-wing politics and enjoy a cult status with their distinct skull and crossbones flags and punk image.

It was at St. Pauli that Leon Flach made his professional debut on September 27, 2020;  his first appearance for the senior club after four years in their youth team. Flack notched up a handful of appearances in Germany’s second tier with St. Pauli, but without fans and, therefore, none of the raucous atmosphere that the Millerntor-Stadion is so famous for, the lure of returning to his country of birth tempted him stateside.

His move to the Union came at a crucial time for the young midfielder who has made two appearances for both the US’ U20s and Germany’s U18s. This means that he can choose to represent either country at senior level.

Germany’s national team are in somewhat of a slump if you consider their high standards. They are currently ranked 12th in the world, eight places ahead of the United States.

This does not mean that Flach would walk into the U.S. National Team. Although the U.S. team does not boast the same big names, they do have a good number of up and coming young stars, including Gio Reyna of Borussia Dortmund and Yunus Musah of Valencia who are both only 18-years-old.

However, despite midfielders from a host of professional leagues in Europe including the Premier League, La Liga and Eredivisie, head coach Gregg Berhalter has usually opted for two MLS players Sebastian Lletget and Kellyn Acosta. This would indicate that Flach will be well placed for a senior call-up after joining an MLS club.

He would also join a number of players who have ploughed their trade in Germany including Christian Pulisic – now at Chelsea but previously Dortmund – and Josh Sargent of Werder Bremen.

The World Cup qualifying campaign will be underway in September 2021 whereas Germany currently sit third in Group J of their qualification campaign after a shock defeat to North Macedonia. However with only three matches played and teams such as Liechtenstein in their group most safe online sportsbooks have them odds on favorite to qualify for Qatar 2021 top of Group J.