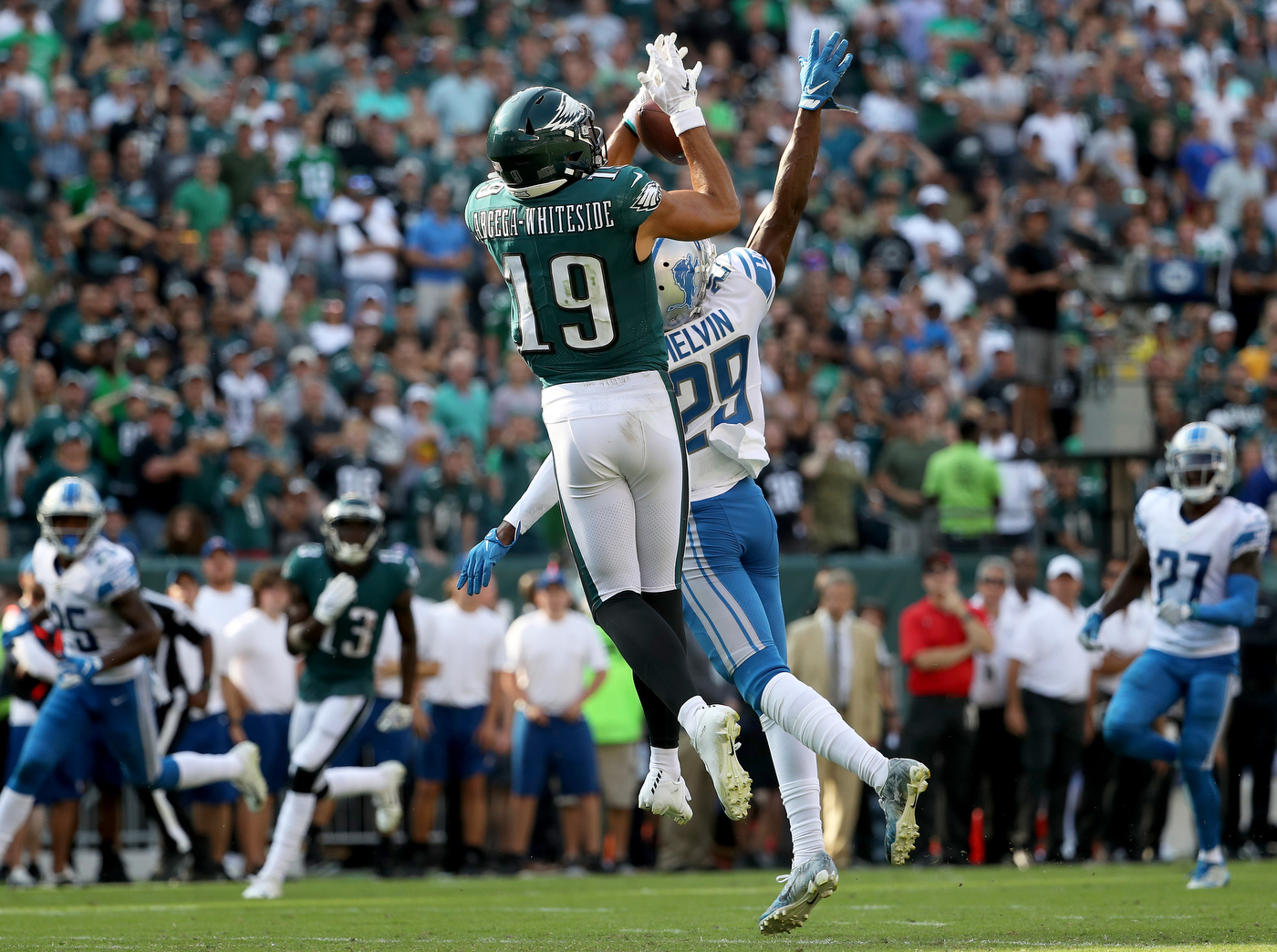 The dust has settled on the 2021 National Football League Draft. The Eagles added talent at the skill positions, trenches, and beyond. With the addition of young talent to the roster, several players may have their heads on a swivel when it comes to their chances of making the team this year. But with positions like corner seeing only a boost of one roster spot, I’m sure there were also players breathing a heavy sigh of relief as well. Here’s a breakdown of players that fist-pumped after last weekend or began doing the roster-cut math. 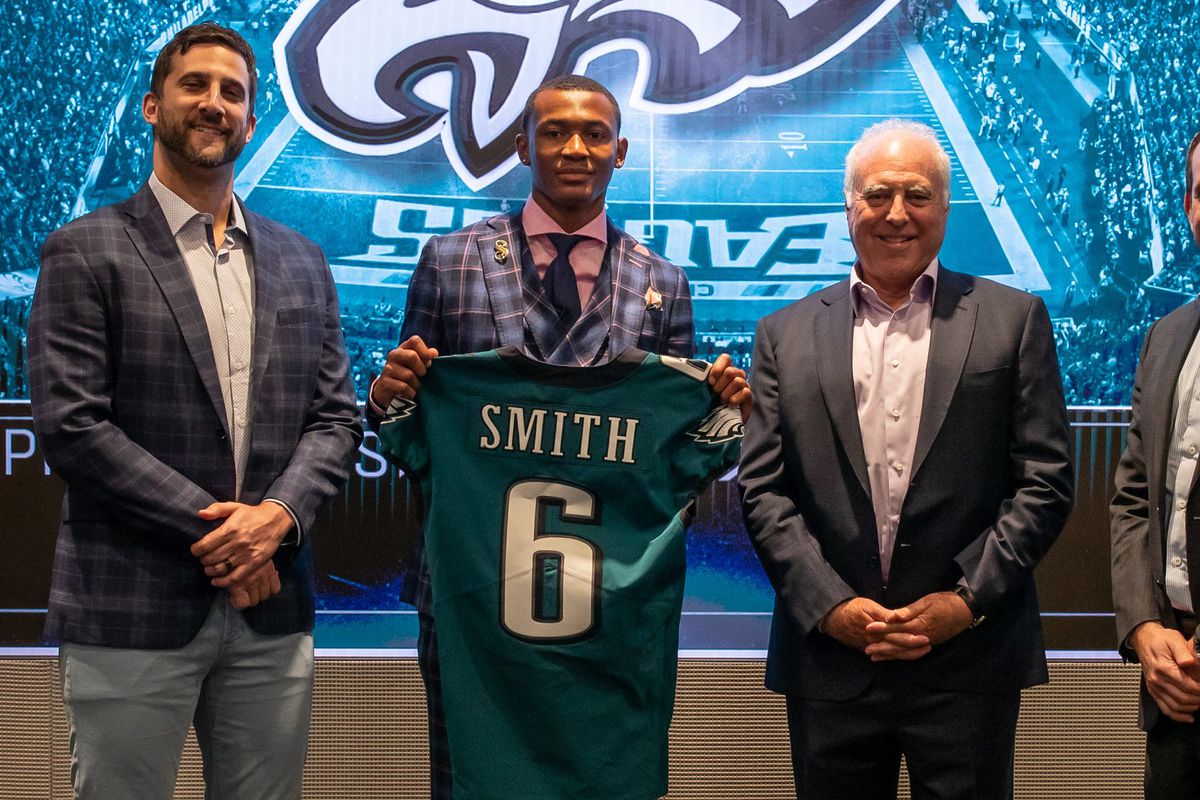 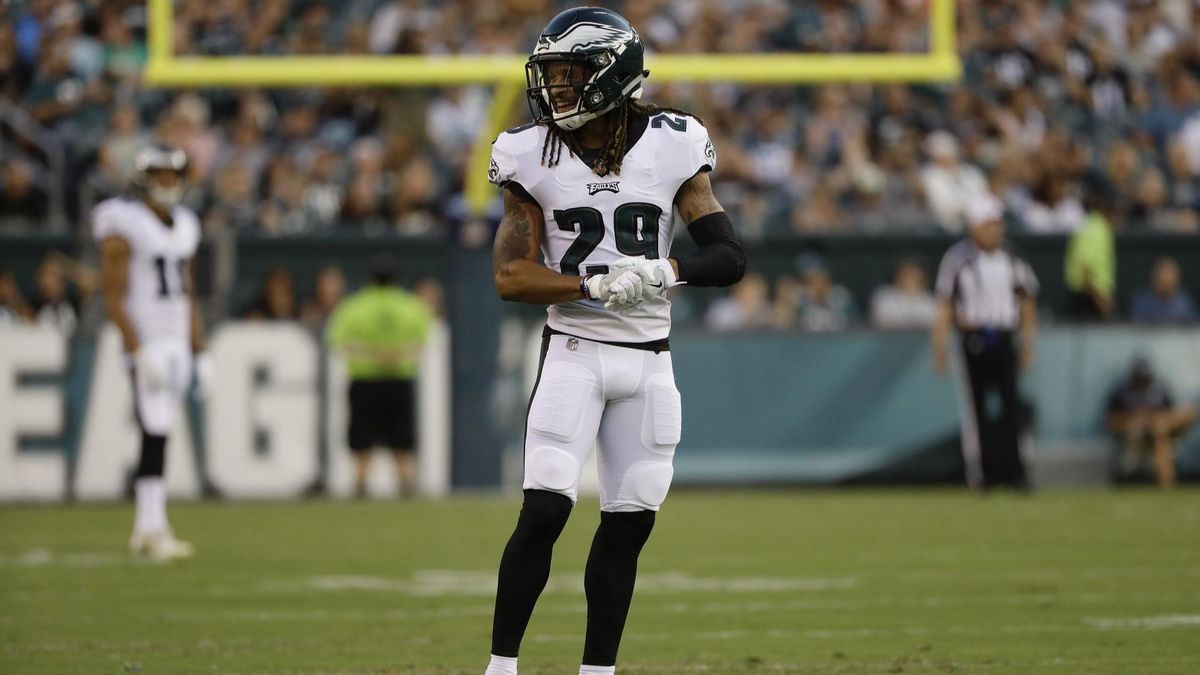 When the draft process started, I told everyone that we needed to come out of the draft with three corners. The Eagles need an adequate and young number two corner, a starting slot, and another interior corner to match up when teams going full spread on us. Well, the Eagles came away with one cornerback and it was in the fourth round. The dire need at cornerback will certainly be addressed in the free agent and trade market but for a player like Avonte Maddox, I’m sure he liked what he saw last weekend. 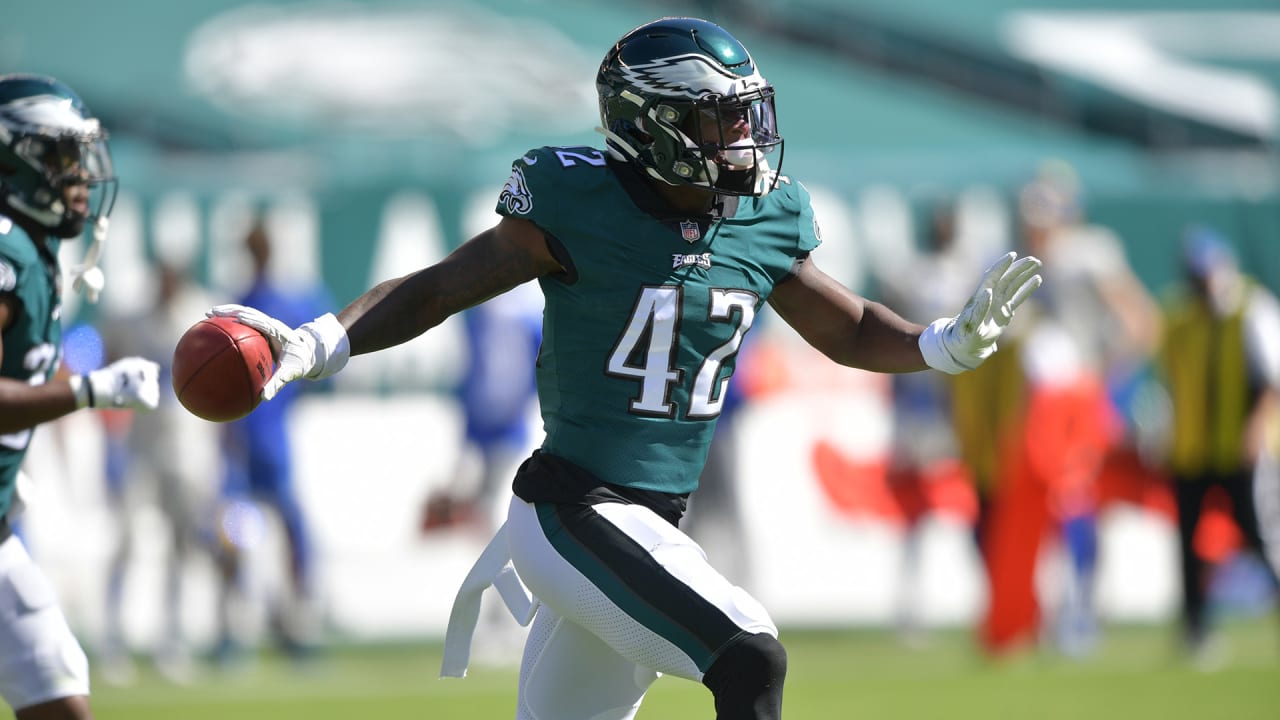 It seems like most defenses are spending their time on the field in either nickel or dime these days. The Eagles added one safety in this draft, Jacoby Stevens. The sixth-round talent is more of a hybrid LB/S in the new Jonathan Gannon Cover 2 scheme. By default, it appears that K’Von Wallace will be the team’s third safety when they suit up this season. 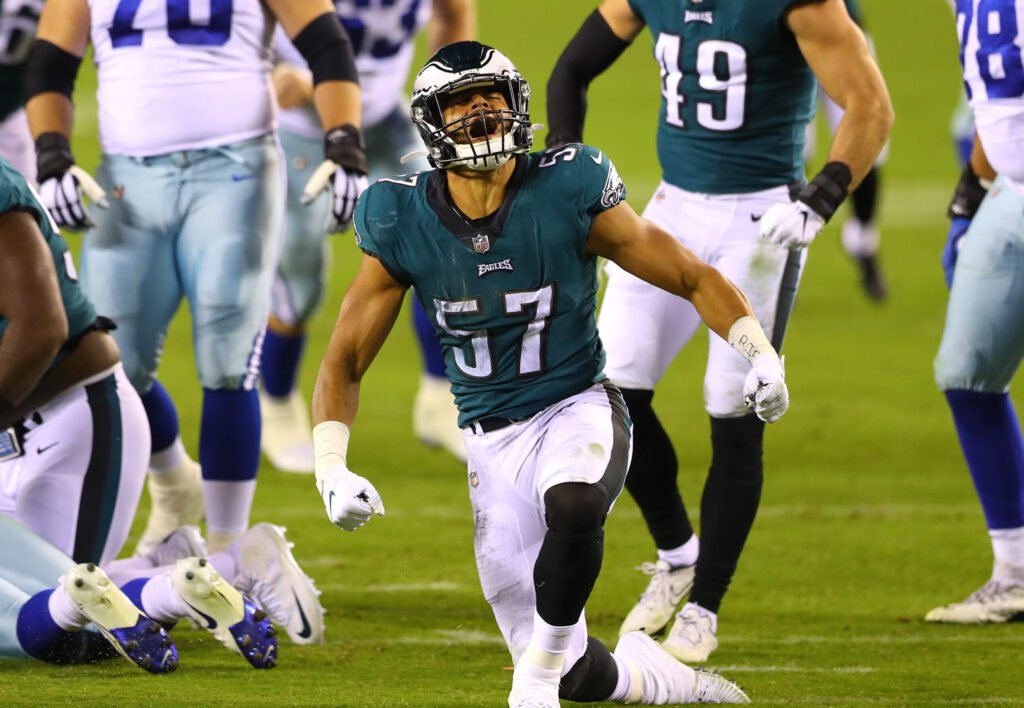 Similar to Wallace, both interior linebackers Shaun Braley and T.J. Edwards can relax knowing the Eagles added no ILBs in the NFL Draft. In fact, the only place the team addressed the front seven was at the pass rush and DT positions. Both Edwards and Bradley stepped up at the linebacker spot last year. However, several fans believed the Birds would address the middle linebacker positions with their first three picks in the draft. The team will have to rely on Eric Wilson, who’s on a one-year deal, and the young backers behind him to hold down the fort for 2021. 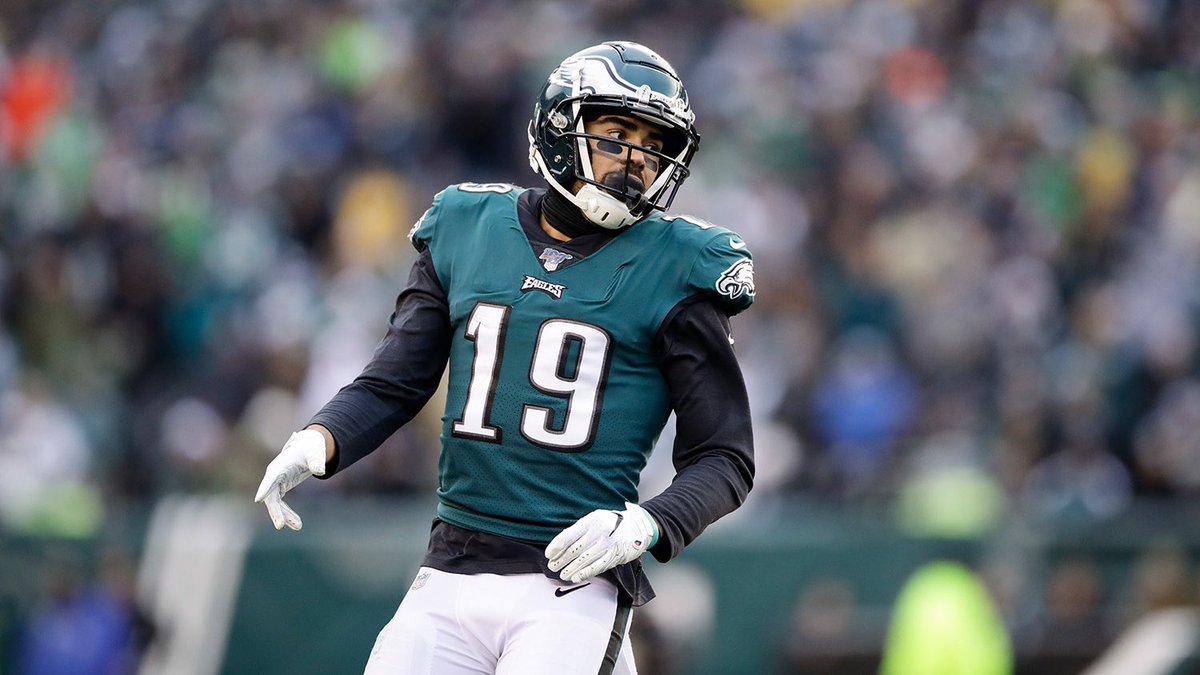 I’m not sure what else has can be said about Arcega-Whiteside. I’m sure some of you out there have the faint belief that WR-minded coach Nick Sirianni can work some sort of magic on the sizable wideout. But, I just don’t see it. From a depth chart perspective, adding DeVonta Smith to a core of Jalen Reagor, Greg Ward, Travis Fulgham, John Hightower, and Quez Watkins did not push the roster numbers in Arcega-Whiteside’s favor. Also, the addition of Trevon Grimes from the Florida Gators, who I’m very high on, resolves the team’s need for a big-bodied receiver. 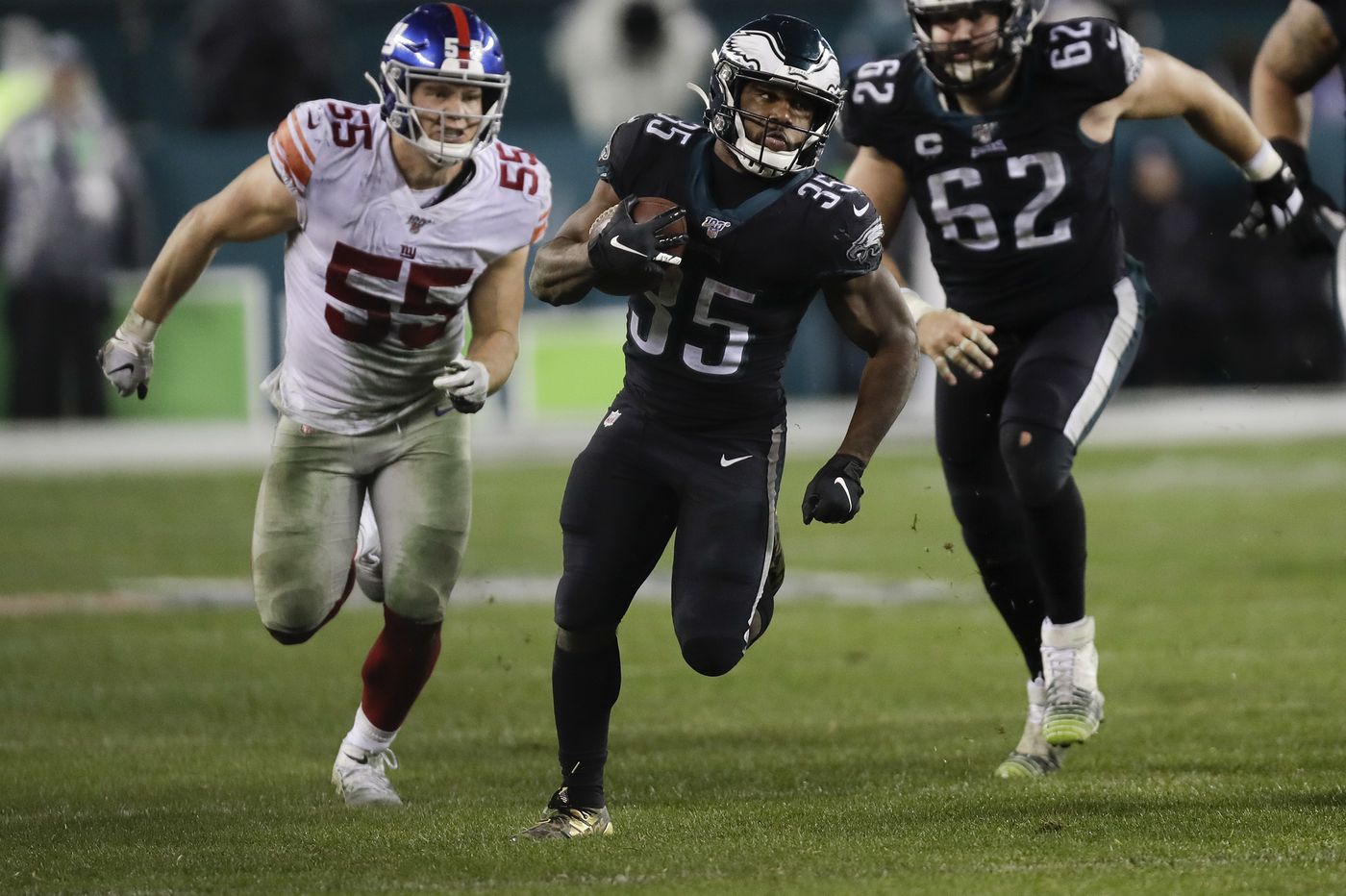 Boston Scott’s stock being down has nothing to do with his contribution to the team through the years. To put it blankly, the Eagles found someone who can do exactly what Scott does in the draft, but a little better. Kenneth Gainwell, the shifty back from Memphis, has good speed, quickness, excellent hands (from his past days as a wide receiver), and won’t be on a one-year contract heading into the season like Scott. The fan-favorite and New York Giant-killer may be a trade piece in the next few months if Gainwell shows glimpses of his colligate skill translating to the pros. 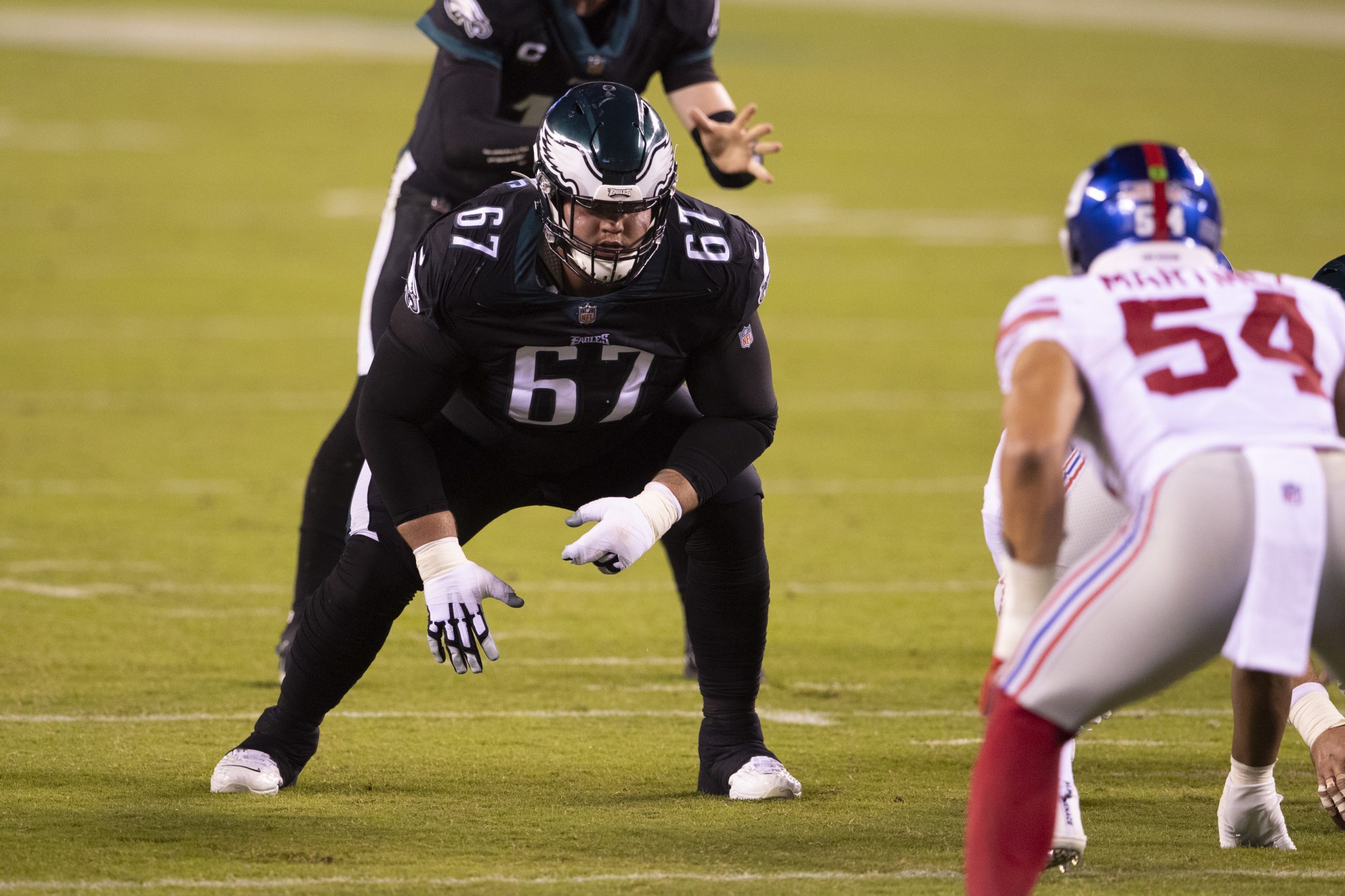 Similar to Scott, Herbig has performed well when forced into duty. He was a solid cog on the offensive line in yet another disastrous season upfront full of injuries. However, in the second round, the Eagles brought in Rimington Award winner and All-American center Landon Dickerson. In year one, Dickerson will hopefully not see much playing time at center with Kelce’s return. But Dickerson will surely be the first interior lineman off the bench if any injury hits Kecle, Brandon Brooks, or Isaac Seumalo during the year.

He’s still here and he doesn’t want to be. So this is a stock down for him and a stock up (talent-wise) for us.