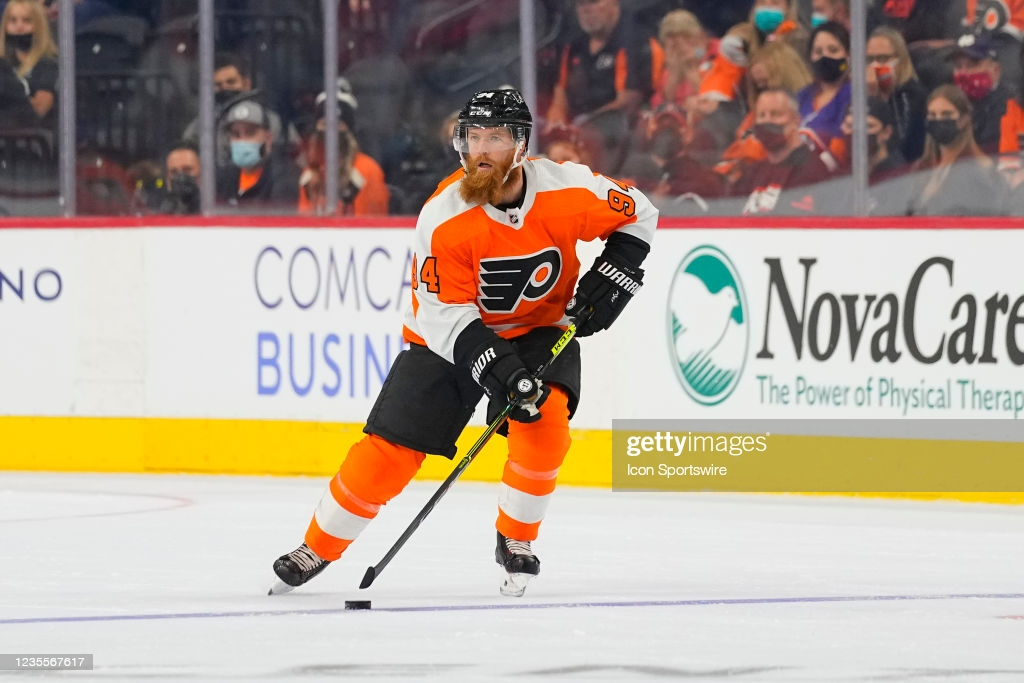 The Philadelphia Flyers needed to sure up their defense this offseason, and after acquiring three players, the goal will now be to translate that individual success over to the entire unit.

A 3-2 overtime defeat to the New York Islanders in their preseason opener on Tuesday night saw the Flyers use several new faces including defensemen Keith Yandle and Ryan Ellis. Rasmus Ristolainen did not feature for the Orange and Black, but will be expected to play at some point during the preseason schedule.

Ellis registered one assist and totaled 23:43 of ice time in his Flyers debut while Yandle finished with 17:40 and two takeaways in his. Both veteran players still have some additional time to gel with the current Flyers defensemen, but overall Tuesday was the first of six valuable learning experiences before the 2021 regular season kicks off on October 15.

“I thought they were really solid,” Flyers goaltender Carter Hart said about the defensive units. “I thought they had some good chemistry there early on. I mean they have looked great in camp so they were great in front of the net, boxing guys out, blocking shots. I mean Seels [veteran Nick Seeler] was a warrior, he was blocking a lot of shots, blocked one with his face there and I am glad he’s okay. I thought they looked good tonight.”

Ellis paired with Ivan Provorov for Tuesday’s preseason opener and overall looked to bring what he normally does on the ice, veteran experience and expertise in his blue line. Both of them finished with the highest ice team for the game and also assisted on Maksim Sushko’s wrap-around equalizer in the third period to force overtime.

Yandle, Seeler, Justin Braun, Egor Zamula rounded out the defensive players on the ice, while Ristolainen and Travis Sanheim did not feature for Alain Vigneault’s team. The Flyers won’t be too worried about the final scoreline being that it is preseason, but will hope some positive results come in the next two weeks to give them growing confidence for a season-opener four game homestand.

“First time together in a real game, the puck moved well,” Vigneault said about the Ellis-Provorov pairing. “It is going to take some time but I saw a lot of potential. I was able to make some assessments on the younger guys. We will discuss it as a group tomorrow.

“I saw a lot of fights and a lot of light,” Vigneault said about Seeler, who has 103 NHL games under his belt. “He comes to play. When he doesn’t have the puck, he fights hard to get it. He blocked quite a few shots today. For me, getting a first impression of seeing him in a game, I liked what I saw.”

Despite finishing on the losing end, the Flyers did out-hit and out-block the Islanders in the game and also picked up their energy after a sluggish start. It’s a positive sign for the team as the players themselves get back into top shape on the ice and prepare for a grueling 82-game season right around the corner.

Up next for the Orange and Black is a road game at the Boston Bruins on Thursday before returning to the Wells Fargo Center on Saturday for a showdown with the Washington Capitals. The defensive pairings will have ample opportunities to continue building their relationships and have some reinforcements coming with Ristolainen and Sanheim also healthy and ready to go.