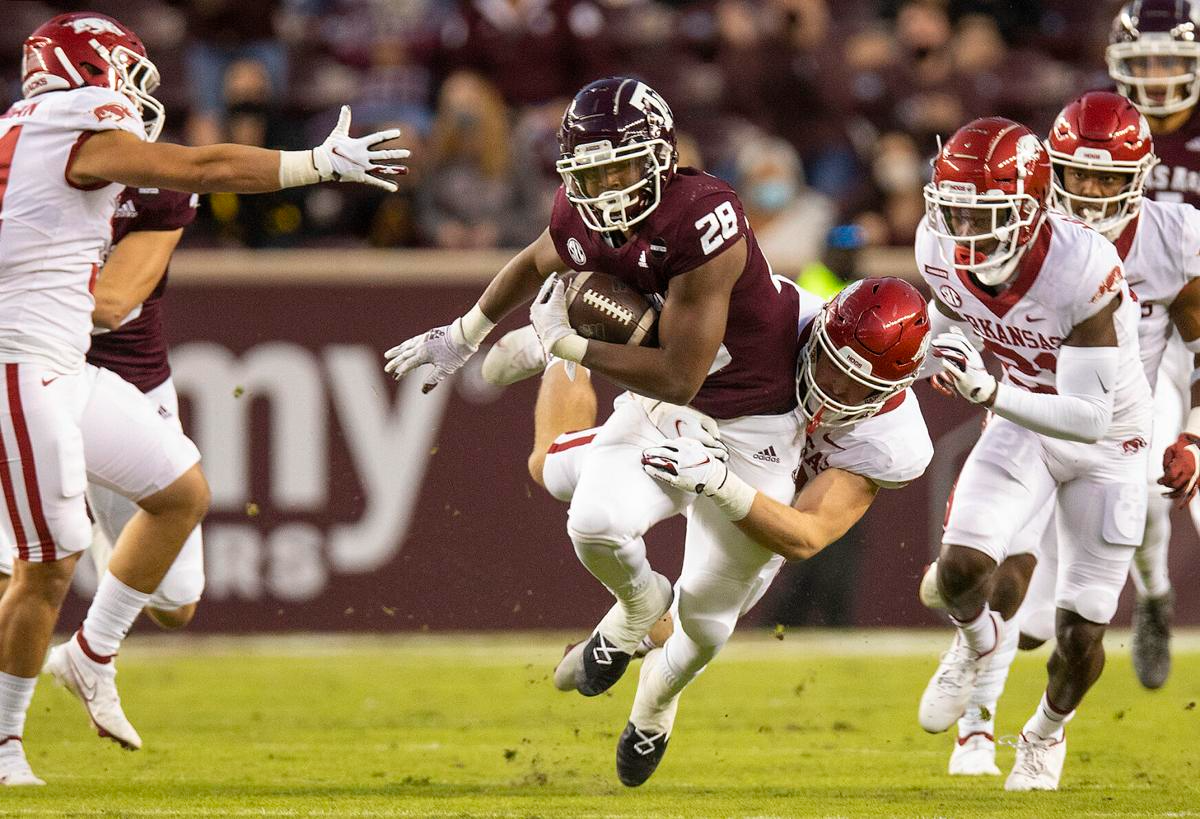 Last week sadly brought us back to .500 on this early season, but the past is the past and we must look forward.

I’m still on vacation, but wanted to make sure we had picks for this week. Let’s hit:

Rutgers’ defense has been surprising legitimate so far this season, and Michigan’s, which is no shock at all, has been dominant as well, which aligns with the rest of the Harbaugh era. Neither team has allowed more than 14 points this season (albeit both against some weak competition). Still, buying the under is a very solid play here in a classic Big Ten fight to the end.

Yes, we all saw Iowa State get blown away by their in-state rival from the Big Ten. While that might have put a damper on their darkhorse national title hopes this season, I still think this team is one of the elite teams in the Big 12 who will be battling with OU come December. Baylor hasn’t played anybody of note yet this season, and I don’t think they are ready for what the Cyclones are about to bring to Waco.

Well, I’ve got you covered for all three major networks at that afternoon slot. Arkansas had the biggest win in a least the last five years for the program when they trounced Texas a few weeks back. Texas A&M has been the bigger pedigree program over the last decade, and are still undefeated this season. That being said, that escape of a win when they played Colorado and only won 10-7 (also on the road), tells me there could be some holes with this team.

Give me the home dog and 5.5 points with Arkansas.

I understand the great Andy Dalton is out for the game, but does that really impact us one way or another if it’s him or Justin Fields? For me, it doesn’t. The Browns are the *checks notes* better team on paper in this match-up, I fully understand that. That being said, seven points is a lot for them to be laying to a Bears team that still has a top notch defense in this league. Also, if Justin Fields does make his first career start, in 2019-20 QBs making their first start went 18-6 ATS.

He who shall not be named (you know who I’m talking about) has not one, but two sprained ankles. I know it hurts Eagles fans, but we need him on the field to get us that first-round pick instead of it being a second. But enough about that, let’s get back to this week.

I don’t think Carson Wentz is going to be suiting up this week, and even if he does [as of this writing, it looks like he’ll be suiting up], it will not be a full version of himself. I also don’t have much faith in the Colts backup Jacob Eason should he need to play. The Titans, on the other side, finally seemed to get the offense rolling in the second half of the Seattle game last week, powering a comeback to get a win and go to 1-1 on the season.

The Titans are the better team even if Indy was at full strength, and they are not.

I know the fun part of this game to talk about is the offenses, with Brady and all his weapons against Sean McVay and his new quarterback, Matthew Stafford, and I understand both units are towards the top of the league. What I think is getting lost in this matchup is that both teams have elite defenses as well, both generally considered top five in the league.

The total currently sits at 55.5 points, and that number is to high when you have these defenses.