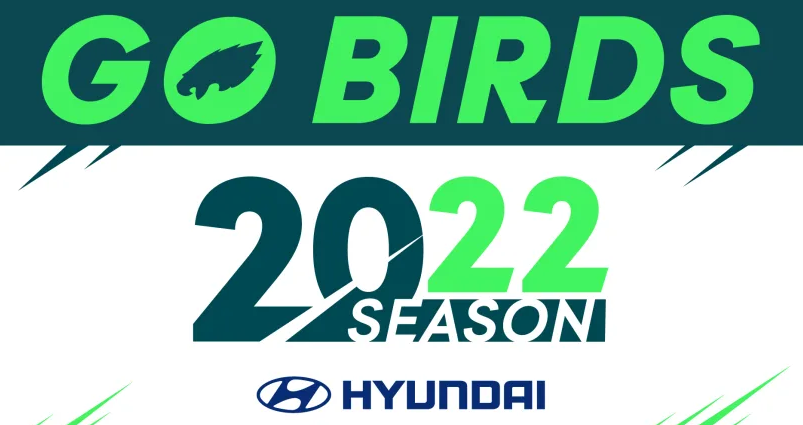 The Philadelphia Eagles’ schedule for the upcoming 2022 season has officially been released. You can download it here.

The preseason and regular season schedule can be seen below.