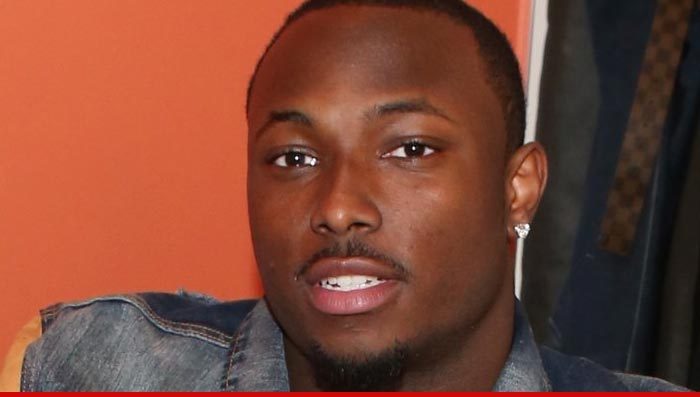 According to report from Vic Carucci of the Buffalo News, LeSean McCoy will not face any charges from the nightclub fight at Recess Lounge a couple of weeks ago. However, Carucci says that someone with him during the incident could be.

Source close to LeSean McCoy doesn't expect #Bills RB to be charged in nightclub brawl, but that someone w him during the incident could be.

There’s been debate over the last week of whether McCoy would actually be charged or not. The fact that he potentially won’t be shouldn’t surprise anyone. Money buys freedom. The mayor should know that. And what about Hollis Thomas’ sources that say McCoy definitely hit the first sucker-punch?

It shouldn’t come as a surprise to anyone that there might be a fall guy here. McCoy must’ve watched Chris Carter tell rookies to get a “fall guy.”

Likewise, DA’s office tells ESPN they would be first to know about charges/no charges against McCoy. Nothing yet. https://t.co/YYsuqomvA5

Further, the Philly DA office says they do not expect any developments today or tomorrow in LeSean McCoy case as far as charging decisions.