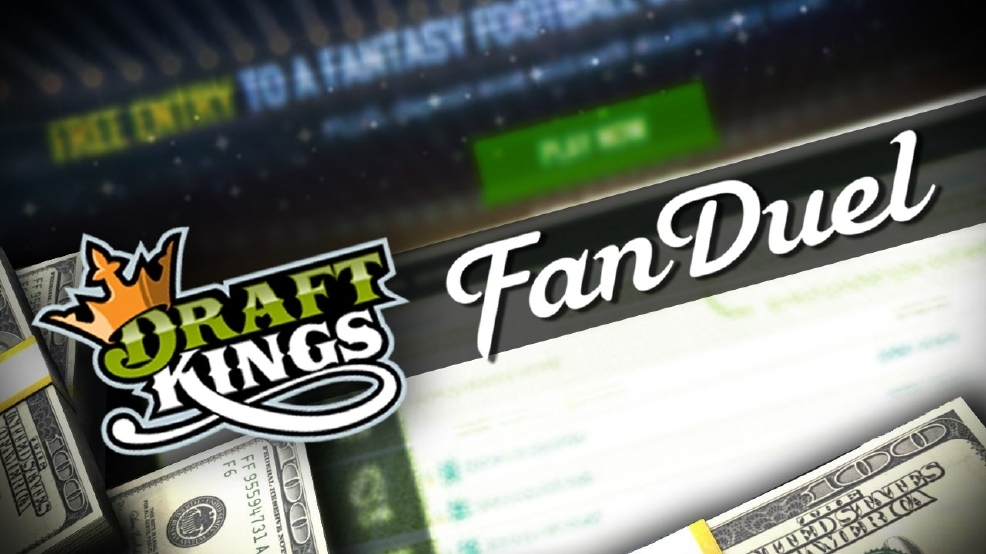 According to a Bloomberg report, via ESPN, FanDuel and DraftKings may merge after being each other’s fiercest competitors for the last few years. Here’s what part of that Bloomberg report says:

Investors in DraftKings and FanDuel, which are privately held, have been pushing for a tie-up for some time, according to the people, who asked not to be identified as the discussions are private. The companies offer nearly identical products and spend a lot of money competing with each other; they also face the same legal challenges that threaten their business across the U.S.

No final transaction has been agreed, and the deal may still fall apart, the people said.

Representatives for DraftKings and FanDuel declined to comment via e-mail.

Roughly a year ago, the two companies were raising money from investors in sports, media and venture capital at valuations of more than $1 billion each. They have since been fighting regulators in several states who say their games amount to illegal gambling, and those valuations have dropped by about 50 percent, according to a separate person familiar with the matter.

DraftKings and FanDuel agreed to bar New York residents from entering paid daily fantasy sports contests in March, after Attorney General Eric Schneiderman mounted a high profile campaign against the businesses. The companies argue that their games are legal because they require skill, not just luck, and they have supported an expensive national lobbying effort to that effect.

From the people I’ve talked to within the last day when the news broke, about the same amount of people don’t find this as surprising as some others do. To me, it makes all the sense in the world because they’re both on the same battlefield against the legality of daily fantasy sports as allies, so merging might be the best thing for each of them.

We kept track of all the daily fantasy legal stories a few months ago. Here they are:

FanDuel and DraftKings Agree to Cease Operations in New York

Is DraftKings Knowingly Allowing Use of Proxy Servers to Circumvent New Ban on Daily Fantasy Sports in New York?

Nevada Has Banned DraftKings and FanDuel Amid Possible FBI Investigation

Here’s an Update on the DraftKings/FanDuel Scandal

DraftKings and FanDuel Scandal: What’s Next?

Have You Played DraftKings or FanDuel? You’ve Been Scammed!